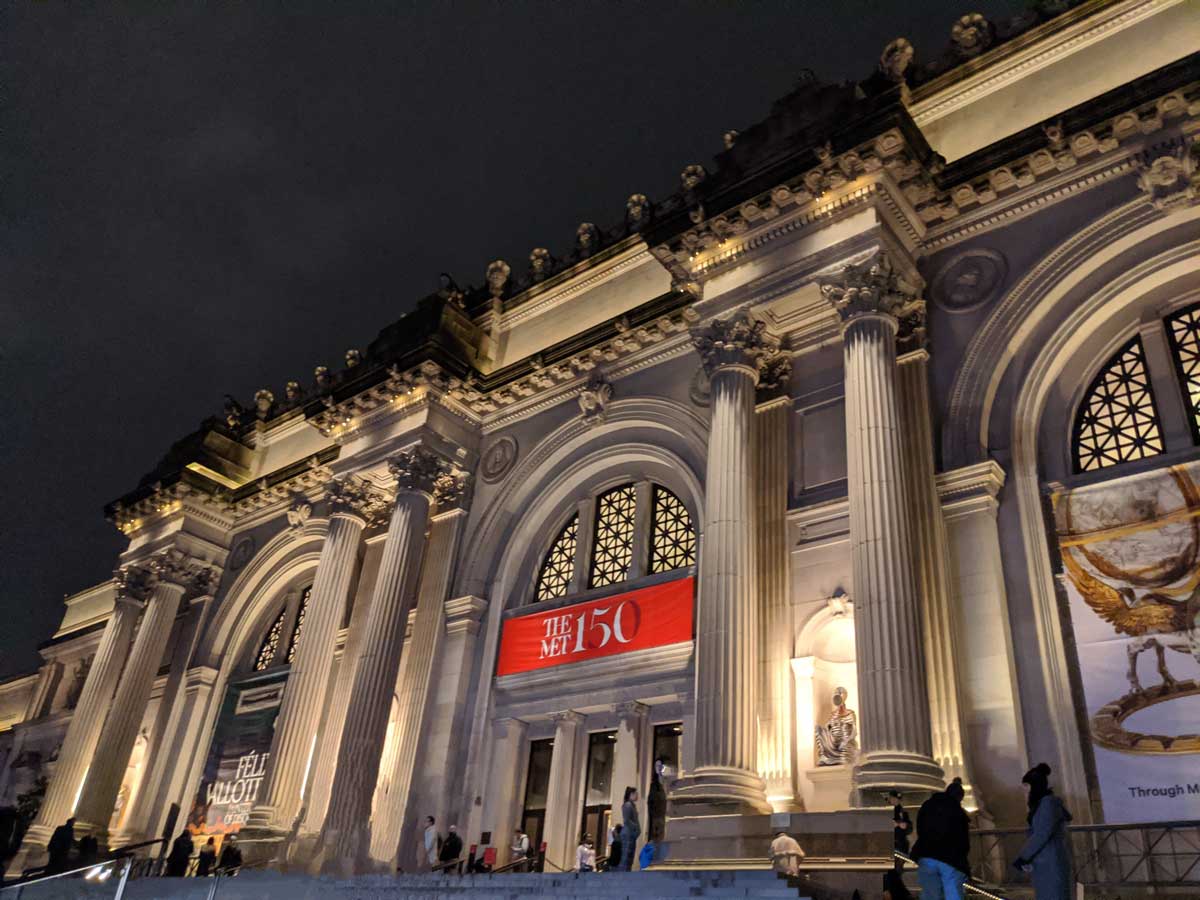 The MET in NYC

Mark your calendars for the week of July 9, 2023. For a brief window of time between that day and July 13, New York City, not Santa Fe, not Albuquerque, not Denver, nor Phoenix will be the best place in America to see Native American with a Western emphasis.

On July 9, Bard Graduate Center’s “Shaped by the Loom: Weaving Worlds in the American Southwest” closes as the first exhibition showcasing the American Museum of Natural History’s historic collection of Navajo textiles. That museum is a 10-minute walk south on Central Park West from the Bard.

“Shaped by the Loom” pairs these rare historic weavings from the AMNH—most acquired a century ago and many never before exhibited—with contemporary Navajo textiles and materials exploring the processes, traditions, and cosmologies that underpin Navajo weaving. Focusing on Indigenous aesthetics and ways of knowing, “Shaped by the Loom” will examine the ecosystem of craft production in the American Southwest—from working with sheep, harvesting dye plants, and producing fibers, to the individual and communal rhythms of making, as well as the songs, stories, and prayers that inform the practice of creating textiles.

Bookending the period on July 13, the Metropolitan Museum of Art, located almost directly across Central Park from the Bard Graduate Center, opens “Grounded in Clay: The Spirit of Pueblo Pottery,” following it’s debut at the Museum of Indian Arts and Culture in Santa Fe. Organized by Santa Fe’s School for Advanced Research and New York’s Vilcek Foundation, the exhibition offers a visionary understanding of Pueblo pots as vessels of community-based knowledge and personal experience. 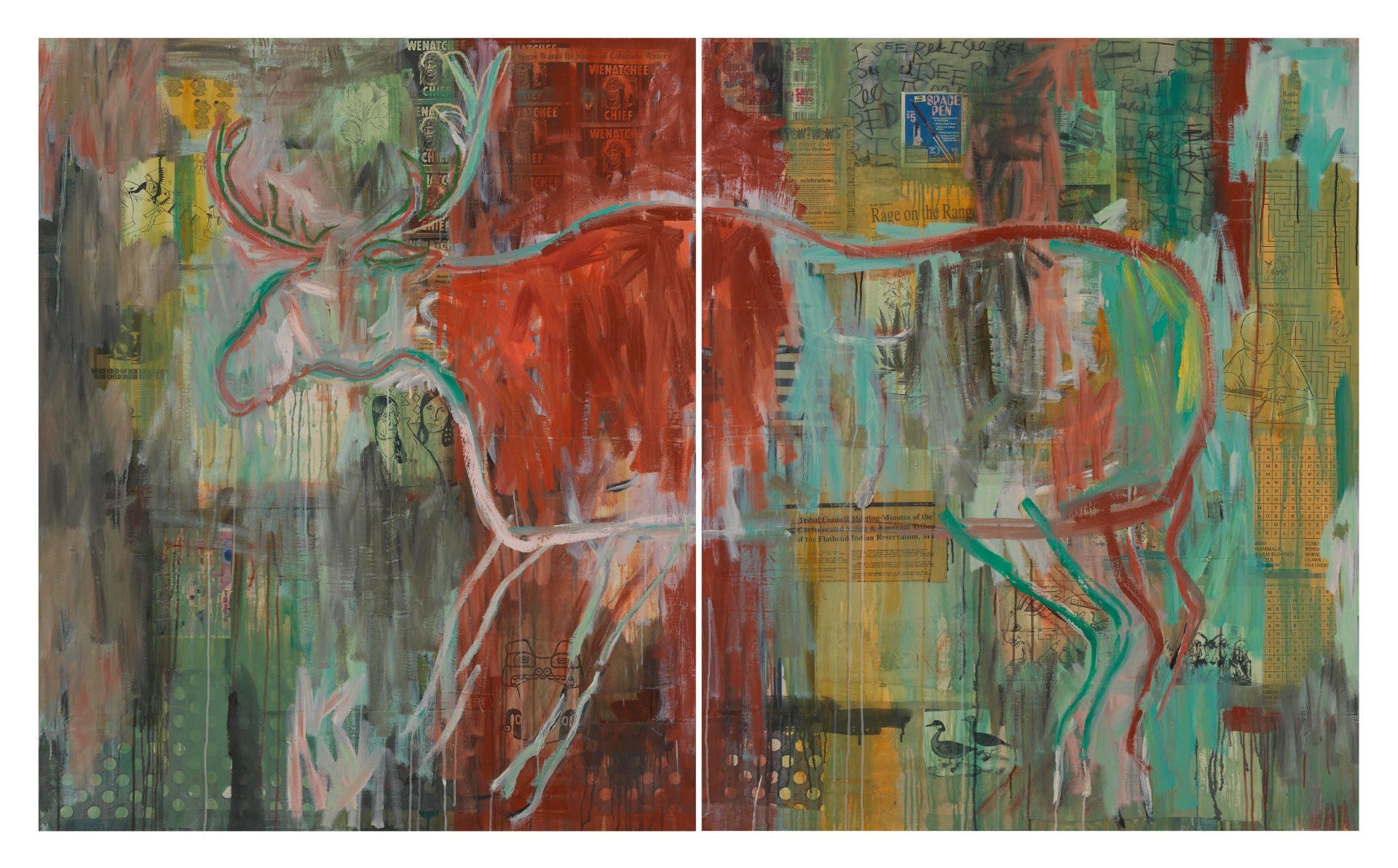 More than 60 members of 21 tribal communities known as the Pueblo Pottery Collective (including New Mexico’s 19 Pueblos, the Ysleta del Sur Pueblo of West Texas and the Hopi Tribe of Arizona) selected and wrote about artistically distinctive pots from the collections of the SAR Indian Arts Research Center and the Vilcek Foundation. The exhibition challenges stereotypes about Native peoples and redefines concepts of Native art, history, and beauty through a uniquely Indigenous group narrative. “Grounded in Clay” spotlights the art of the pots, but its focus is also on prose, poetry, and the visual language of pottery through which the curators amplify the importance of people and place.

In between “Shaped by the Loom’s” closing and “Grounded in Clay’s” opening, the Whitney Museum of American Art exhibits “Jaune Quick-to-See Smith: Memory Map.” More than the first New York retrospective for the iconic Jaune Quick-to-See Smith (b. 1940, citizen of the Confederated Salish and Kootenai Nation), “Memory Map” represents the first solo show for a Native woman artist ever hosted by America’s most influential museum of American art. Mind you, the first African American woman to have a solo show at the Whitney, the great Alma Thomas, was so recognized in 1972. That’s a gap of more than 50 years, representative of how late the country’s most elite East Coast art institutions are in recognizing the work of Native Americans.

Smith’s artwork can also be found at Garth Greenan Gallery less than a mile from the Whitney in gallery-packed Chelsea. Garth Greenan has been ahead of the curve by years in its representation of Native American artists. In addition to Smith, the gallery represents heavyweight Indigenous artists Julie Buffalohead (Ponca Tribe of Oklahoma), Melissa Cody (Navajo), Yatika Starr Fields (Cherokee, Creek and Osage), Cannupa Hanska Luger (Mandan, Hidatsa, Arikara and Lakota) and Emmi Whitehorse (Navajo) among its roster of contemporary artists.

New York has been the global capital of the art world since the great artists of the 20th century flooded out of Paris and Europe during World War II and the Abstract Expressionists took over shortly after. For five days this coming July, it will also be the center of the Native American art world. 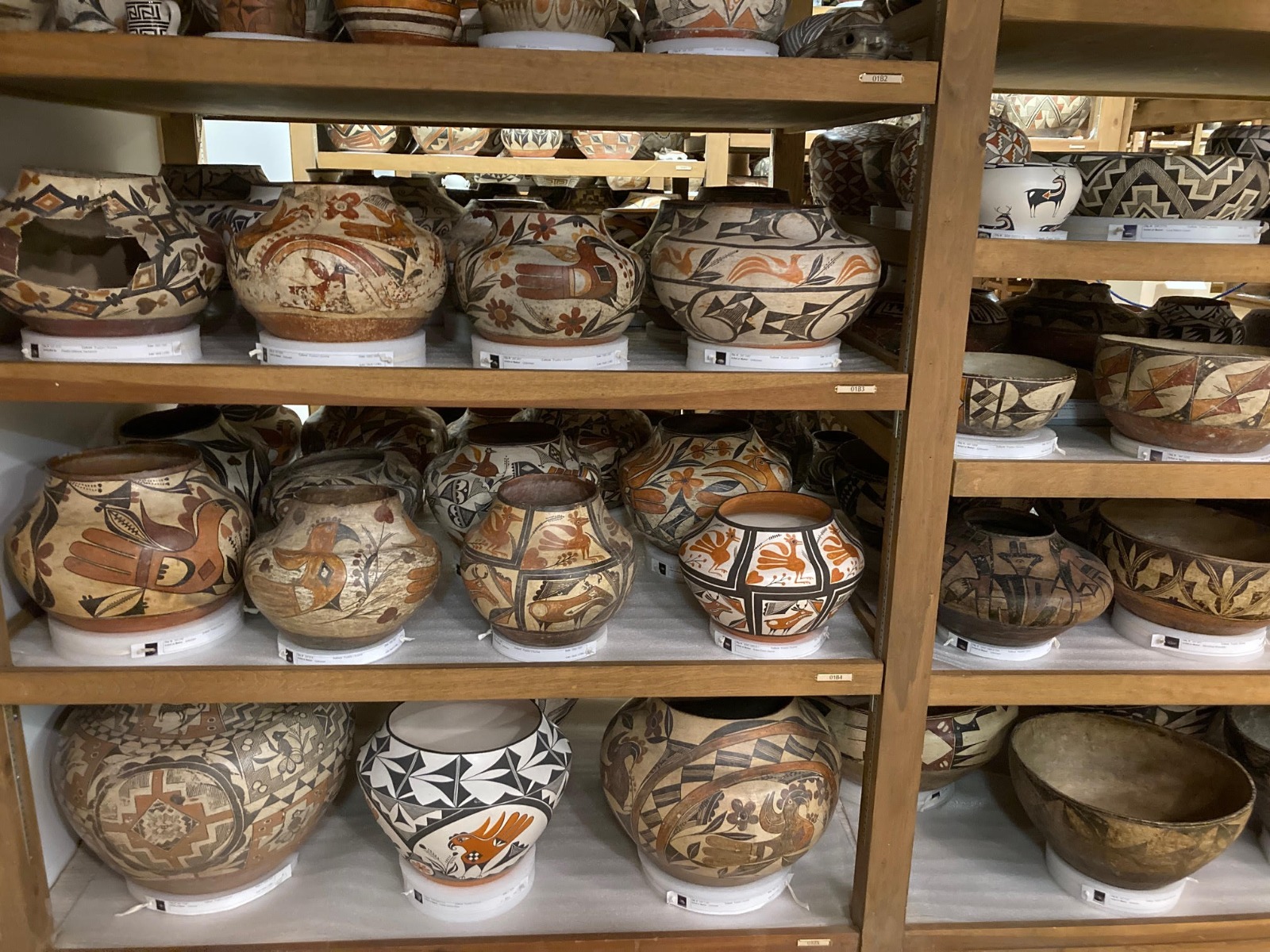