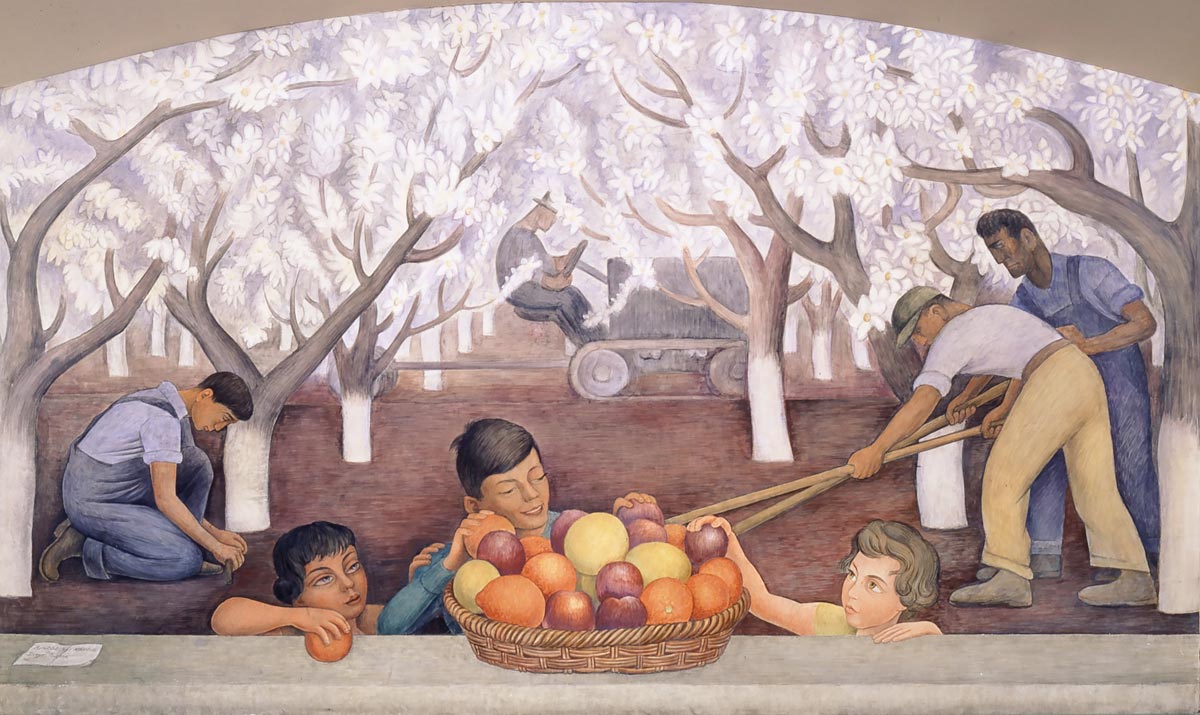 Diego Rivera’s (1886–1957) career will always be linked with San Francisco. It was in San Francisco where the Mexican titan of 20th century art painted his first murals in the United States. It was there where one of his most ambitious projects, Pan American Unity, was produced.

The city proved important to his life as well. San Francisco was where Rivera and Frida Kahlo remarried in 1940 following their brief divorce.

Diego Rivera’s San Francisco returns to life during a stunning exhibition at the San Francisco Museum of Modern Art exploring his wider examination of the interconnectedness of cultures across the continent. “Diego Rivera’s America” presents the most in-depth look at the artist’s work in over two decades, highlighting Rivera’s hemispheric and transnational idea of “America.”

“I mean by America, the territory included between the two ice barriers of the two poles,” he stated in 1931. “A fig for your barriers of wire and frontier guards.” 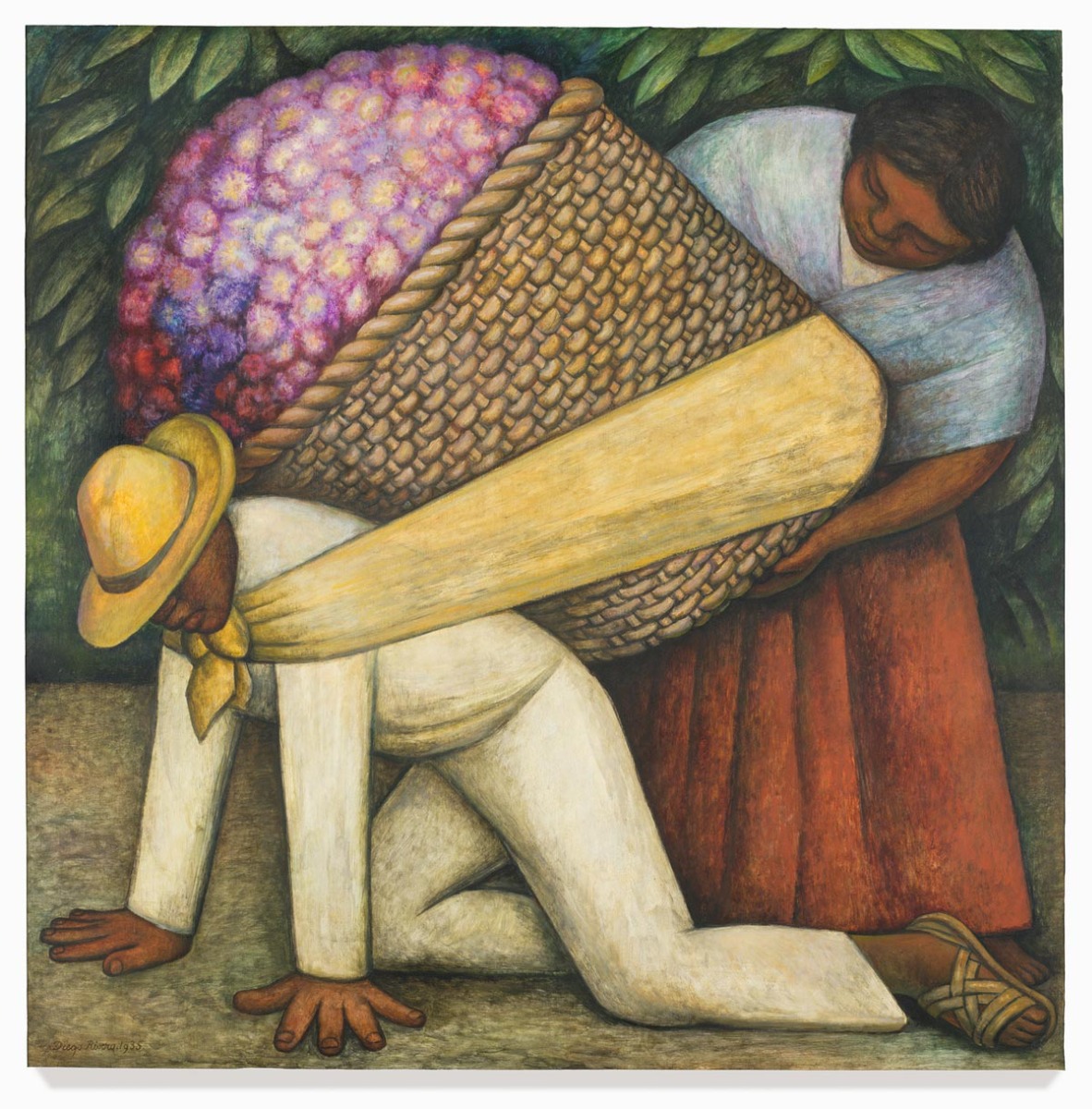 “Diego Rivera’s America” features two galleries dedicated to Rivera’s San Francisco projects, with preparatory drawings for two murals from 1930–31: Allegory of California and The Making of a Fresco Showing the Building of a City. The exhibition also incorporates Rivera’s portable fresco Still Life and Blossoming Almond Trees (1931), originally painted for a private home and now in the collection of the University of California, Berkeley.

Brought together for the first time, these works provide unparalleled insight into Rivera’s time in San Francisco and highlight the artist’s role in helping to establish a legacy of politically engaged muralism that remains an indelible part of the city’s identity and built environment.

Rivera’s work was highly influential to artists and muralists across the Bay Area. He and Kahlo became intimately connected to local cultural figures through their work. The exhibition presents portraits of their wide circle of friends in San Francisco, including three important paintings by Kahlo, whose fame now far eclipses that of her husband, one of the most famous painters in the world during his lifetime.

The culmination of the exhibition is Rivera’s last U.S. mural, a stupefying work measuring 22-feet high by 74-feet wide and painted for the Golden Gate International Exposition in San Francisco in 1940. The Marriage of the Artistic Expression of the North and of the South on the Continent—commonly known as Pan American Unity—is free to all visitors for viewing in SFMOMA’s street-level Roberts Family Gallery. This 10-panel portable fresco, on loan from City College of San Francisco until 2024, explores his vision of a shared history and future for Mexico and the U.S.

Above all, Rivera believed that the U.S. and Mexico possessed a similar historical foundation in which a rich Indigenous past had been suppressed by colonial violence. He conceived of a greater America where unity, rather than division, was paramount.

Food for thought in an American nation where historically – increasingly – outsiders, immigrants, “others” are being used to weaponize racism and white nationalism in rejection of more inclusive, global ideas of citizenship and nationhood.

Rivera felt he played a critical role in steering the continent toward the more progressive future he desired for it, considering art an essential weapon in the struggle for greater social equality and justice.

His timely invitation to return to San Francisco in 1940 to paint a large mural in front of a live audience at the Golden Gate International Exposition on Treasure Island allowed him the ideal opportunity to envision a collective American response to a world collapsing again into war. 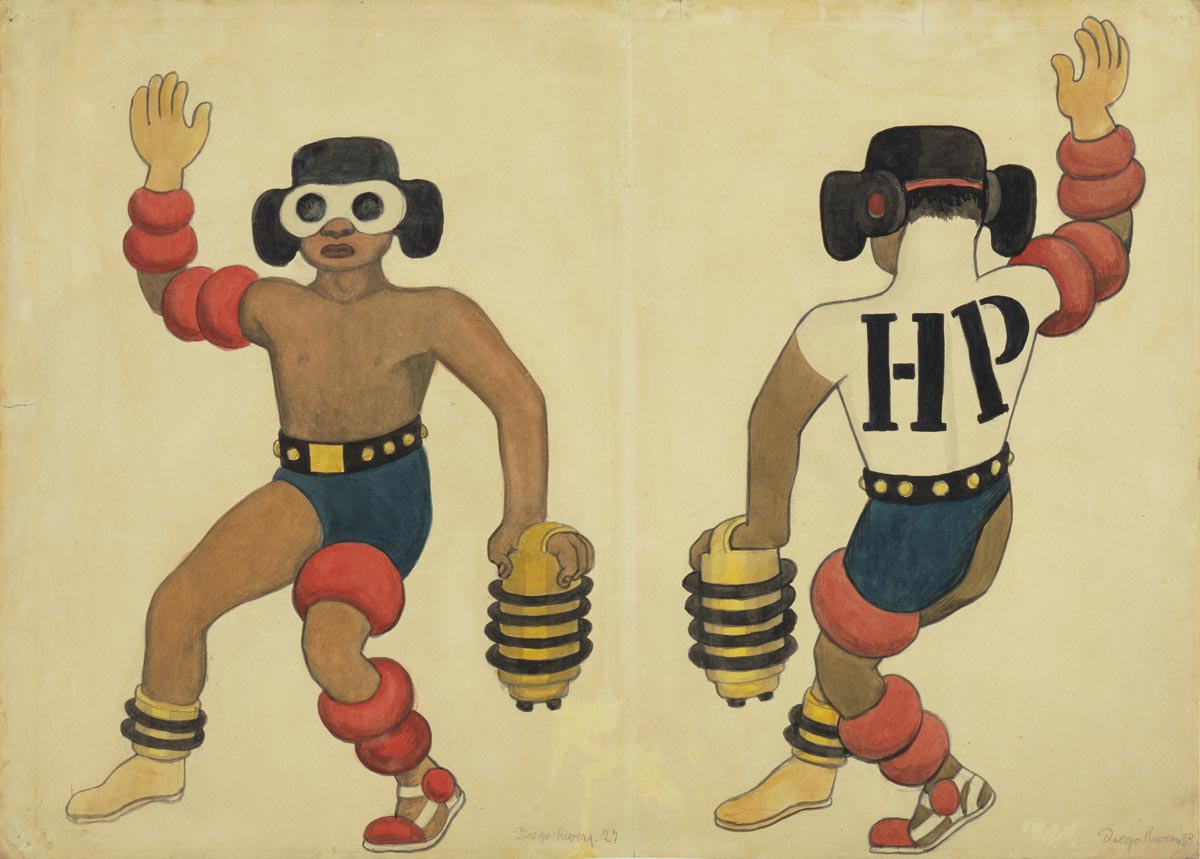 “Diego Rivera’s America” brings together more than 150 of Rivera’s paintings, frescoes and drawings—as well as three galleries devoted to large-scale film projections of highly influential murals he created in Mexico and the U.S. On view from July 16, 2022–January 2, 2023, the exhibition focuses on his work from the 1920s to the mid-1940s, the richest years of Rivera’s prolific career. During these two key decades, Rivera conceived of a new future for North America, informed by his travels in Mexico and the United States.

The exhibition builds on SFMOMA’s collection of over 70 works by Rivera, one of the largest in the world. It also features artworks borrowed from public and private collections in Mexico, the U.S. and the U.K., reuniting many for the first time since the artist’s death. Highlights include Flower Seller (1926), on loan from the Honolulu Museum of Art, and a 1938 surrealist landscape from the collection of the Brooklyn Museum of Art.

The galleries devoted to Rivera’s U.S. murals feature large-scale preliminary sketches and cartoons for works such as his censored Rockefeller Center project of 1933, as well as two fresco panels painted in New York.

As an artist, Rivera stands shoulder to shoulder with the short list of most preeminent figures from the previous century: Picasso, Pollock, Matisse, O’Keeffe, Warhol, Basquiat, Kahlo. Thus, as an exhibition of art, “Diego Rivera’s America” provides a singular opportunity to experience his work. But Rivera’s power extends beyond the work, his magic with a brush, the gargantuan scale of his art making. It extends to the country, the continent, how we got here, where we are, where we’re going, and a question ripe for the asking: “would we be better off in Diego Rivera’s America?” 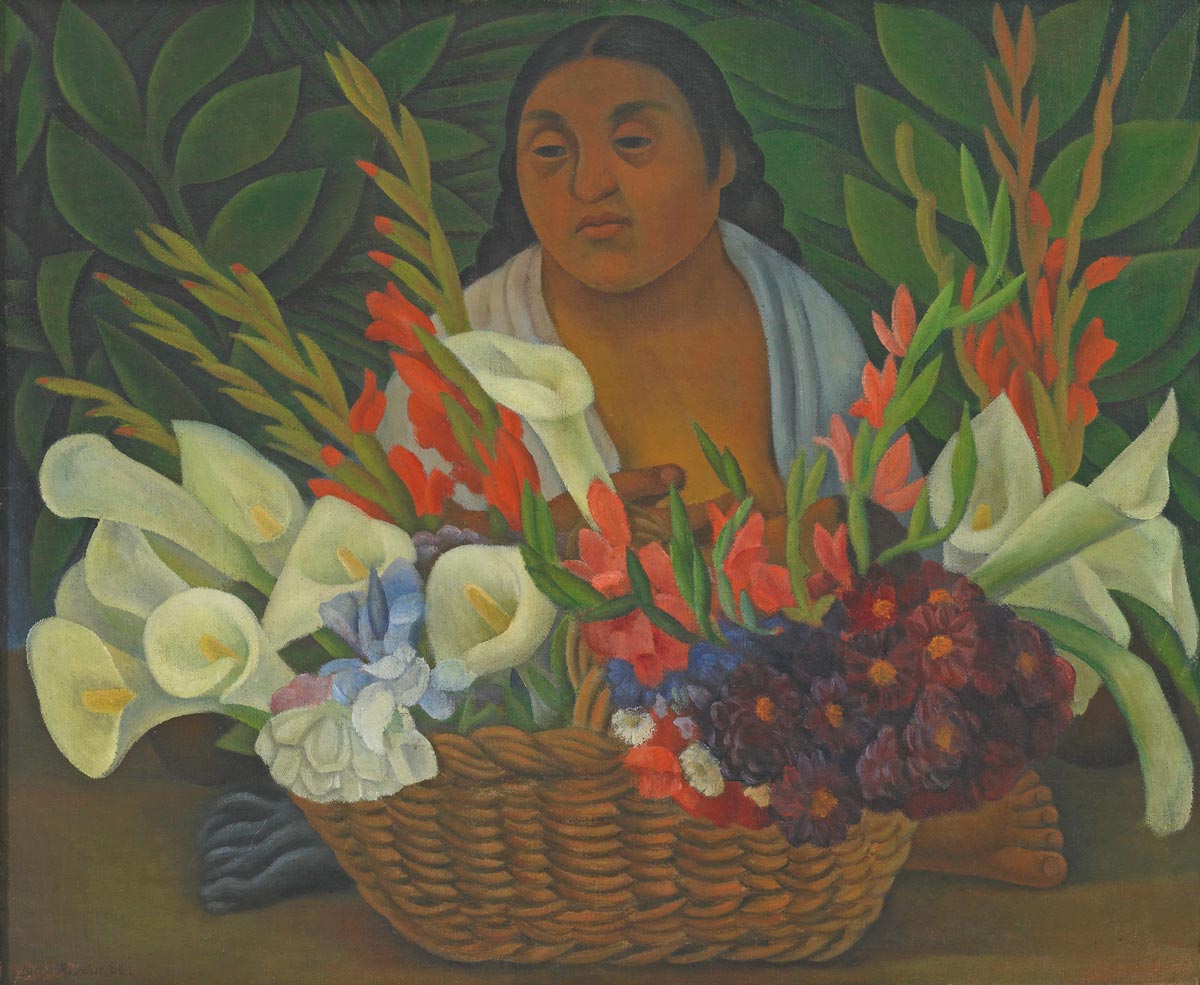