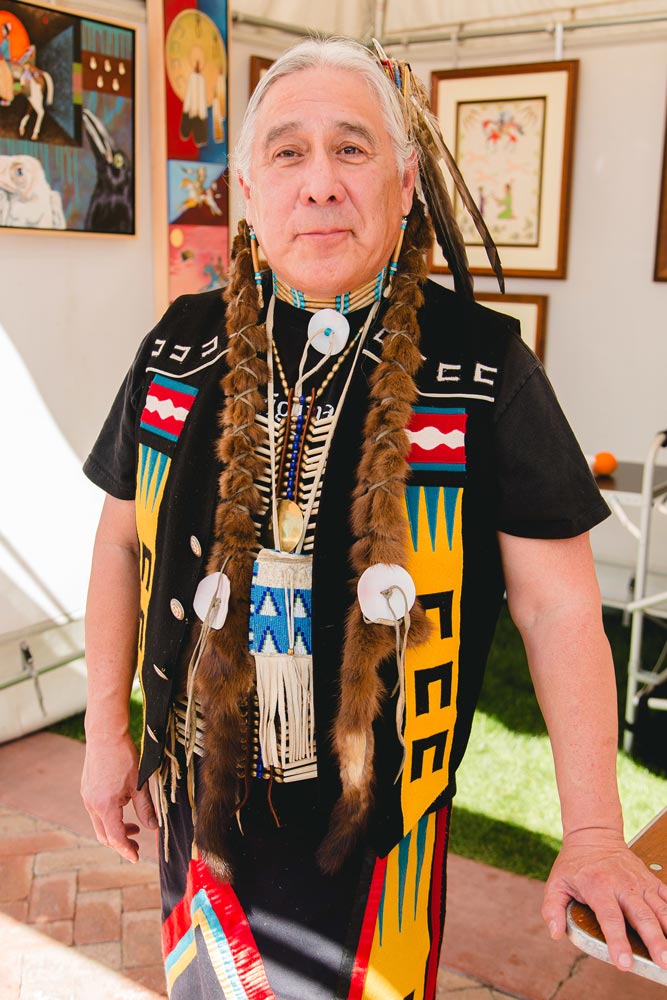 After nearly two years of COVID cancellations, starts, stops, postponements, virtual and then limited capacity events, Frieze Los Angles – the largest contemporary art fair on the West Coast and one of the largest in the world – held February 17-20, 2022, felt to the broader art world like the first “post-pandemic” art fair. The pandemic is ongoing, of course, but to attendees and media, Frieze had a “before times” normalcy, with its focus on the art, not the virus.

The fair featured masks and precautions. It did not feature preoccupation.

Which spells good news for one of the premiere events on the Western and Native American art calendar, the Heard Museum Guild Indian Fair & Market which returns in-person to the Heard Museum’s historic campus in Phoenix on March 5 and 6. The 64th edition of the Fair again expects to draw nearly 15,000 visitors with more than 600 of the nation’s most preeminent American Indian artists participating, as it did in early March 2020, held nearly on the eve of nation-wide coronavirus lockdowns.

Last year’s event was virtual only, preventing long-time, but distant friends the chance to reconnect.

“We see a very high rate of return with both artists and attendees,” Heard Museum Director and CEO David Roche said. “Many people say that Fair feels like a joyous reunion.”

Those reunions occur both between participants as well as attendees, and participants and attendees. Indian Fair & Market provides visitors the opportunity to meet and purchase art directly from multiple generations of artists working in all forms of the visual arts, creating bonds deeper than merely “buyer” and “seller.” 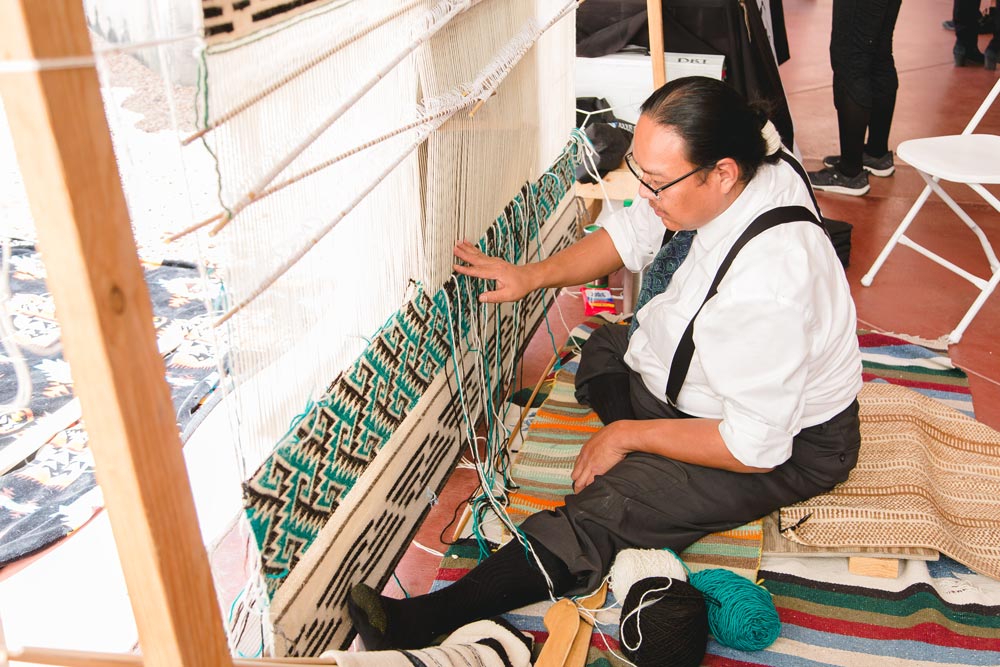 An opportunity to forge new relationships will be available this year through the Heard’s annual Student Art Show highlighting the work of the next generation of Indigenous artists, which will be held alongside the main fair for the first time.

The students reinforce a primary feature of the event: the continual evolution of Native American art.

“Collectors who are coming to the Heard Fair are looking for excellence and innovation, always. In the past few years, we have seen the revival of traditional Indigenous manufacturing techniques, particularly in the weaving category. This is very exciting,” Roche said. “We’re also seeing artists confronting pressing issues of our time in their work such as the environment, gender and equality. Visitors will find the expected mediums of basketry, pottery, jewelry and textiles, but they will also find photography, painting, digital art and more!”

The museum is innovating the presentation of Indigenous art in its own right. Since its founding in 1929, the Heard has been dedicated to the advancement of American Indian art and presenting the stories of American Indian people from a first-person perspective. That has often proven problematic from a historical perspective.

Every museum goer whether at the Heard or elsewhere has surely seen the “Artist Unknown” attribution regularly attached to Native American material. Recently, the Heard dropped its “Artist Unknown” designation, replacing it with “Artist Once Known.” 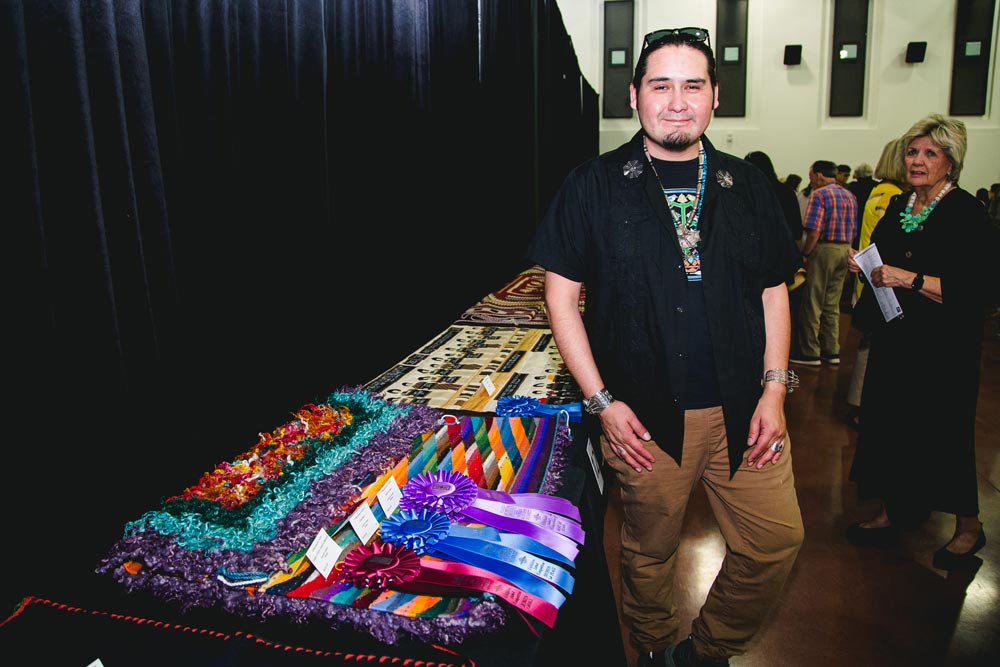 “This is an idea that was developed by our Mellon Fellows, a group of future Indigenous museum leaders that work in a program organized by the Heard Museum in partnership with the Andrew W. Mellon Foundation,” Roche explains. “It was common museum practice to write ‘Unknown’ as an attribution to the maker on labels appearing next to works of Indigenous manufacture. This was problematic for many reasons. The maker was known, just not to us. More importantly, it is a kind of erasure that feels dehumanizing.”

While it is sadly impossible to determine individual makers for the vast majority of historic Indigenous materials held in museums across the country, something important is lost in the method of attribution nearly standardized across institutions today.

“Works of Indigenous North American manufacture have been traditionally presented in museums by tribe. For example, a Diné blanket, or a Yup’ik mask,” Roche said. “This results in a kind of flattening out of the context in which the work was made and inhibits empathy. ‘Artist Once Known’ reminds the viewer that there was a real person – with a creative spirit and vision – behind the making of the work they are viewing.”

That creative spirit and vision, of course, lives on through contemporary Indigenous artists who visitors to Heard Fair can go much further than simply knowing by name, but by actually knowing thanks to the personal interactions enabled.