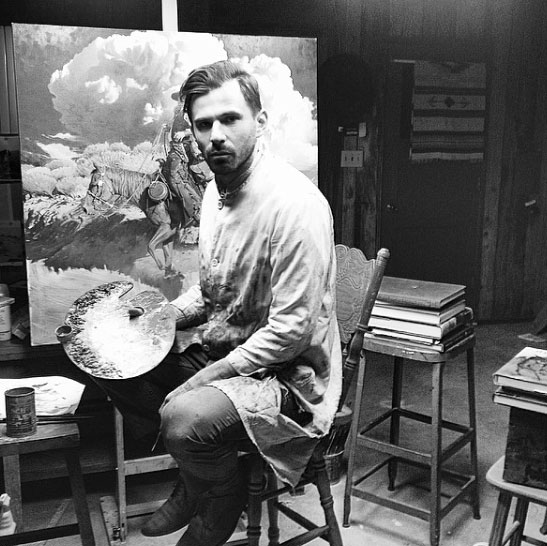 Mark Maggiori is a French painter who paints modern cowboys in the nostalgic American West. Maggiori’s approach is realistic and academically tuned. Maggiori is a graduate from the prestigious Academie Jullian in Paris, France and currently resides in the United States.

At the age of 15, Maggiori visited the United States and drove cross-country with his uncle, it was love at first sight. Ever since that trip, he dreamed of returning to live in the American West.

After graduating Academie Jullian in 2000, Disney Studios recruited Maggiori with a prestigious Art Director position in Los Angeles, CA. Maggiori declined the offer to stay in Paris where he could be free to excel in various types of art including photography, animation, and music video directing, all while heading the rock band Pleymo as their lead singer. In 2001 Pleymo signed with Sony records and toured the globe for 10 solid years, and still the dream of the American West never left him.

With his desire to discover America, he returned to the USA with a film camera and lost himself in the rural South for months. Through directing music videos, he had the opportunity to wonder the country, including Los Angeles, where his life changed.

Petecia Lefawnhawk was a talented and very creative artist living in Los Angeles. Maggiori was lucky enough to work with her in one of his music videos; this encounter changed the curse of his life forever. Lefawnhawk introduced Maggiori to the ghost towns of the west, including Chloride, Arizona where she grew up. It was in this setting that Maggiori directed a feature film “Johnny Christ” in 2010. Soon after they visited the National Cowboy and Western Heritage Museum in Oklahoma City…and it was that day that Maggiori decided he would stop everything and dedicate his life to documenting the American West.

Today, Maggiori lives in Arizona with his wife Petecia and paints the American West full time.

“I love to paint and dream about the good old times, Cowboys always represented, for me, a time when America was still a promise land…a huge dream for whoever wanted it, before corporations and plastic…

I am trying to paint pieces that will tell a story itself and bring to the viewer certain nostalgia, a moment to remember what it felt to be riding a horse on a wide-open range. I am so fascinated by the era 1860 to 1910 in Europe and in America. Those were some golden ages.” – Mark Maggiori 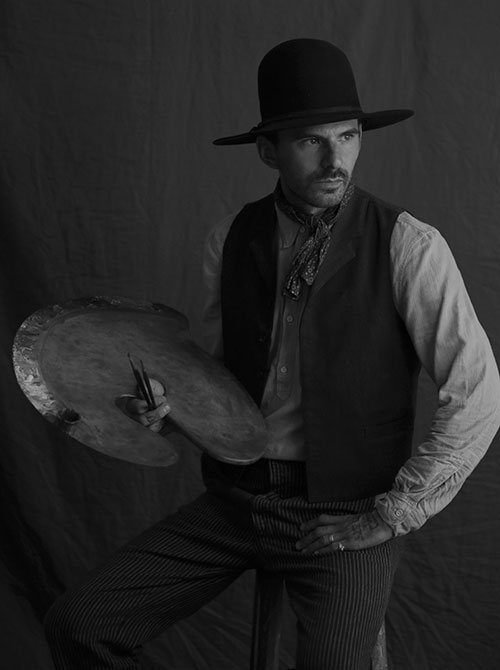 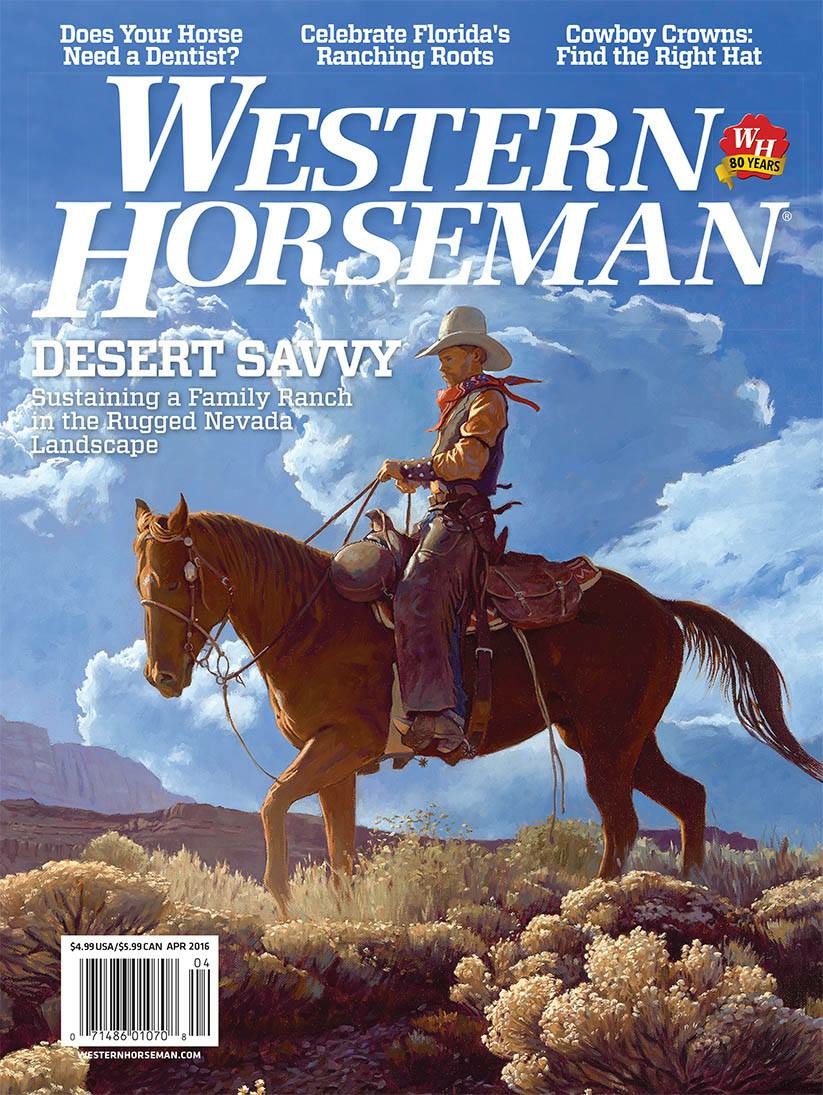