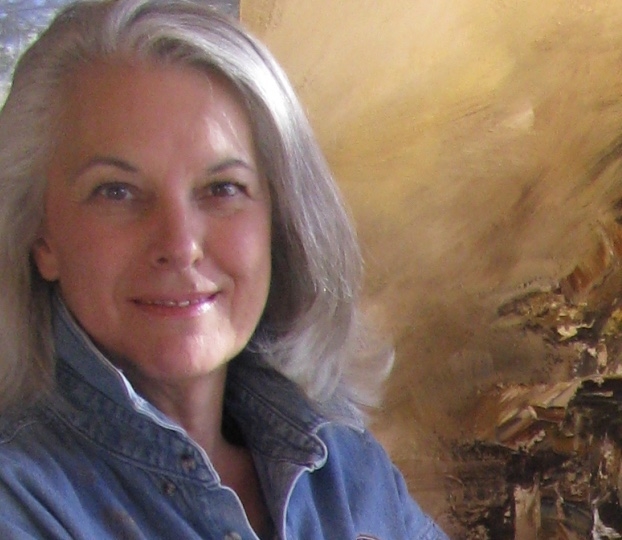 Lynette Jennings (b. 1948), an artistic and professional career of 38 years, is known in 37 countries for her 18 year series on The Discovery Channel, “Lynette Jennings Design”, in which Lynette taught architecture, design and an appreciation of the fine arts to over 80 million households twice daily; and as well, her regular appearances on “The Today Show”, “Regis and Kathy Lee”, “Good Morning America” and “CBC Newsworld” Canada.

Jennings began her arts curriculum early in high school, majoring in fine art and music at Sacred Heart Academy, Springfield, Illinois. Receiving a full scholarship, she studied performing arts at Fontbonne College, DePaul University and then on to the University of Michigan where she transferred into Architecture and anthropology. At the age of 24 Jennings started her architectural firm and with her partner, grew a two man office to a staff of 23 under the name of Marketecture. It was from the international success of her firm that she was invited to participate in the media. A weekly live radio show, the editorship of a national magazine, regular newspaper columns, videos and web streaming, gave Jennings the opportunity to teach the North American mass market about architecture, design and art. 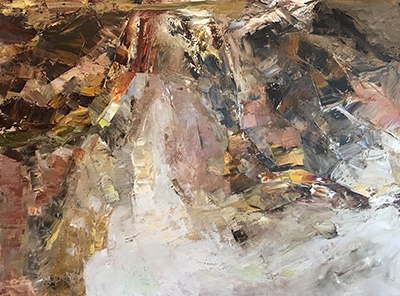 Jennings' writing career includes 19 years as Art and Architecture editor of “Canadian Living Magazine”, after which she redeveloped “Select Homes and Food Magazine” as Editor in Chief for Telemedia Publishing. Two of Jennings books published by Meredith Corporation, “No Compromise” and “Straight Talk on Decorating”, have each sold over 120,000 copies.

No stranger to the corporate world, Jennings clients include Fortune 500 industry giants, Royal Doulton, IKEA, American Standard, Home Depot and many others, where she has coached their new product development teams and led them in trend forecasting.

For her groundbreaking work in design, art and the media she has won numerous awards for “elevating the standards and awareness of the arts within the public domain.” (New York Times)

In 2002 Lynette retired to build her ranch in the Canyonlands of Western Colorado. It’s there she founded the Eagleheart Center for Art and Inquiry, the program development facility for The Lynette Jennings Foundation, Art for Life, located in Glade Park. It’s mission: To close the gap between art, artists and society.

Jennings and her partner and ceramic artist, Jim Romberg, share their time between her ranch and their 100 year old adobe in Abiquiu, New Mexico.

Although Jennings has continued throughout her career to pursue her own art in ceramics and painting, her retirement from television in 2002 also gave her the opportunity to paint full time.

“I am utterly mesmerized with Western canyon geology and seemingly boundless space - fascinated with its immensity and yet infinite intricacies, the continuous, at times catastrophic, grain-by-grain passage of shape and time. Geology is never static but rather a morphic phenomenon. For me to photograph or paint a canyon in detail would only record a mere micro second. As sure as when a lizard nudges a grain of sand, so does the whole of the canyon shift before our eyes. My challenge is to render the movement, for as you look, and then look again, the image, its textures and shadows present new discoveries, new forms, ever changing.”