Wallace was raised by his grandparents, Roy and Daisy J. Harvey in Aneth, Utah. He became interested in art as a young boy and involved himself in sketching and working with ceramics. Wallace credits his grandparents for his success as a potter. His pieces are traditionally made, hand coiled and made with traditional clay. He etches and paints intricate old designs and gives them a contemporary interpretation.

He was awarded one of Utahs top five Entrepreneurial awards along with 1st Place Ribbons at Indian Market, Santa Fe and Best of Division at the Museum of Northern Arizona Navajo Show.

His work can resides in collections and galleries across the Southwest. 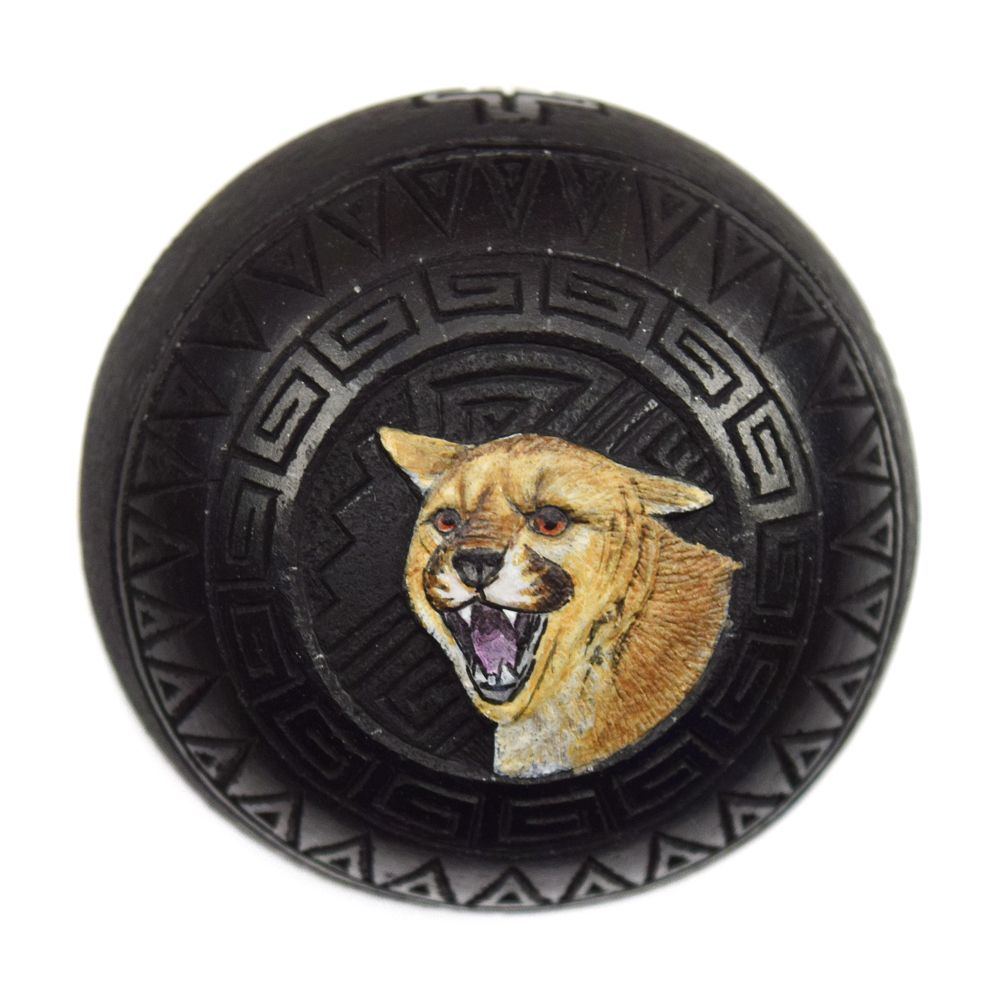