Up and Coming in Western Art Collector April 2018 Issue

The painting often comes to mind now that I love among those simple adobe buildings with turquoise doors and the sometimes unbelievable reality of northern New Mexico skies.

In the pages of this collector's focus, readers will find works from some of the West's rising stars and the galleries that represent them. 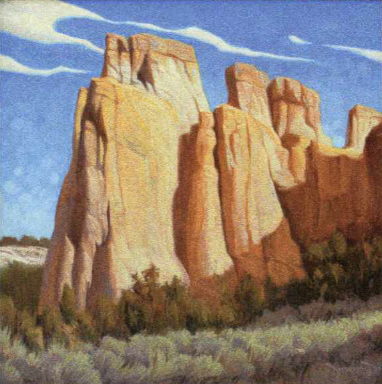 Greg Newbold has created art for the likes of American Express, FedEx, Heinz, Harper Collins and others, but has recently transitioned to fine art, focusing on painting the Western landscape that first inspired him to pick up a brish. He is represented by Mark Sublette Medicine Man Gallery, which also represents emerging artists Victoria Roberts and Josh Gibson. 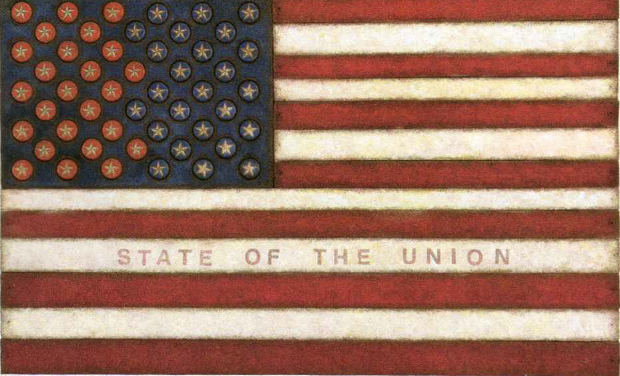 Victoria Roberts State of the Union Assemblage, 19 by 31 inches 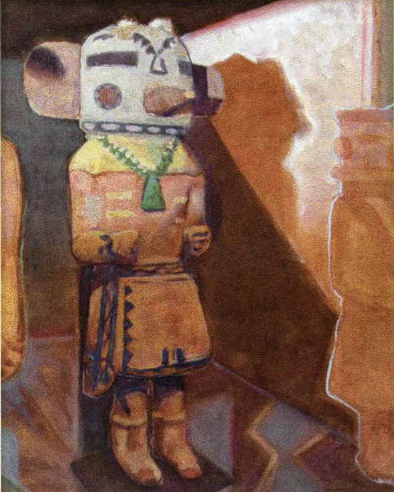