Santana Melchor, one of the apex potters from the Kewa Pueblo-Santo Domingo, made exceptional large storage jars in the early to mid 20th century. Throughout her career, she used large traditional designs, birds, flowers, circles, and geometrics. Most of the time her post had a spirit break in the band around the rim, and she is credited with preserving this particular traditional design.

Santana was an integral member of the Pueblo delegation of potters who in 1974 made a visit to the White House. At the request of the first lady, Patricia Nixon, Santana and the rest of the delegation displayed artwork and provided an inside look into the Pueblo culture of the American Southwest.

Santana Melchor is the mother of Crucita Melchor, Ray Melchor and Dolorita Melchor. 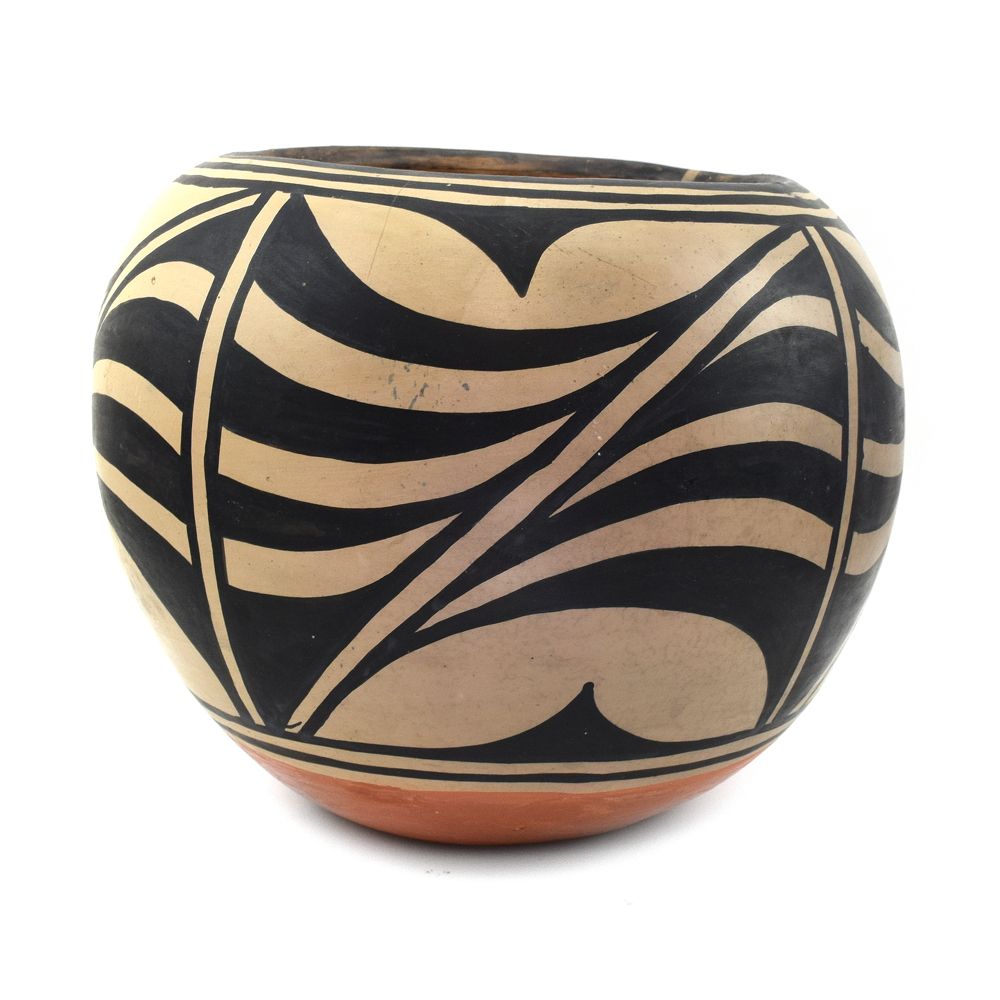