Preston Duwyenie was born in Hotevilla on Third Mesa Hopi in 1951. His mother was a basket weaver, and his father was a Katsina carver. He was given his Hopi name, Lomaiquilvaa (Carried in Beauty), after his godmother carried him home asleep late in the evening after his ceremony. His hallmark is a figure carrying a baby on its back, which signifies his name.
Preston earned his BFA at the Institute of American Indian Arts. He did some MFA work at the University of Colorado. He moved to Santa Fe in 1988 and taught Traditional Pottery and Jewelry at IAIA ( Institute of American Indian Arts). He retired in 1996 to focus on his art full time.
Duwyenie takes symbolism from his Hopi upbringing to make elegant, beautiful, and sophisticated pottery. He says that the body of his pots represents mother earth, the silver inlays represent water, and the ripples in the silver signify clouds and air. The water symbolism is a silent Hopi prayer for water to always be on the Earth so that we may exist. His silver inlays are made by casting against cuttlefish bone, to create the distinctive rippling texture.
Preston has exhibited at the Heard Museum Guild Indian Fair & Market in Phoenix, the Colorado Indian Market in Denver, Santa Fe Indian Market, and the Eight Northern Pueblos Arts and Crafts Show. He has earned countless awards in the traditional and contemporary pottery divisions, including 2 Best of Shows from the Colorado Indian Market and 1 Best of Show from the Heard Museum Market, and in 2019 he won 1st place in unpainted pottery at the Santa Fe Indian Market.
He is married to Debra Duwyenie, who is a fine sgraffito pottery artist. They often collaborate on their work, both highly collectible and found in many fine art galleries, private and university collections. Preston & Debra live at Santa Clara Pueblo. 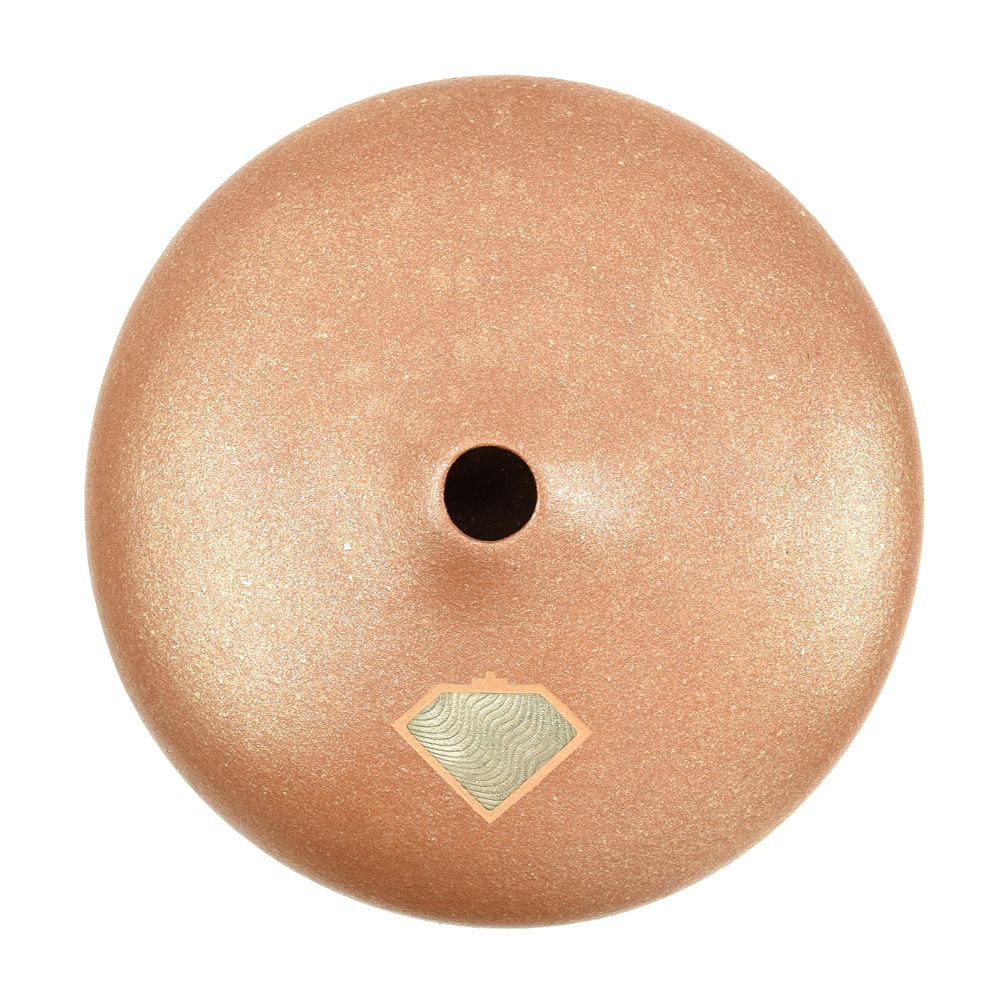