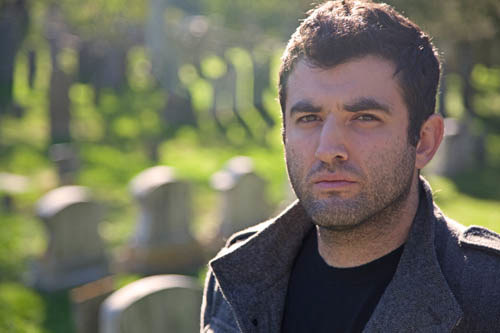 Logan Maxwell Hagege is a talented artist who excels in depicting the figure and landscapes. Serious study in art started for Logan when early interest in animation sent him to a local art school, Associates in Art. His interest quickly moved from animation to fine art while attending life drawing classes, and later the Academy`s Advanced Masters Program, which was modeled after the old time French Art Schools where students spent more than six hours per day studying from live models. Logan also studied privately under Steve Huston and Joseph Mendez.

This artist has drawn inspiration for his subjects from his native Southern California as well as by traveling extensively to view various landscapes in the American Southwest and the Northeast Coast of the U.S.

Logan finds encouragement and guidance in masters of the past such as Gustav Klimt, N.C. Wyeth, T.W. Dewing and Maynard Dixon. One idea that drives Logan`s work is that evolution in art is never ending. He is constantly challenging himself with new ideas and new ways of looking at the same subject. 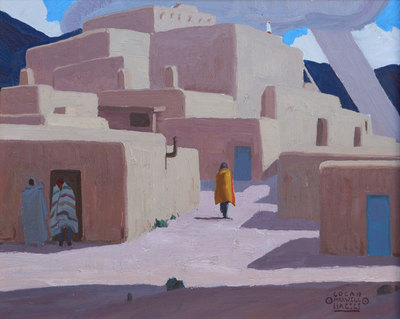