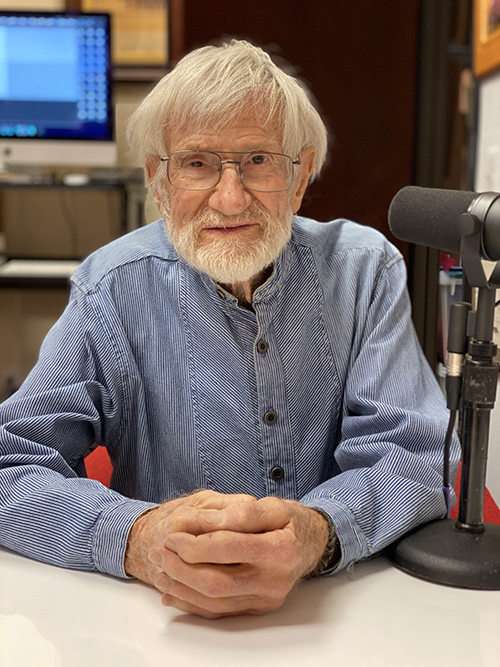 The training Frank Jr. received was a breath of fresh air in the history of contemporary American craft. To understand the importance of this instruction, one must look to Frank Sr., who came to America with his experience of the apprenticeship system from Italy in the wake of the Industrial Revolution.  This had a lasting effect on the handmade tradition.  Mass production became apart of everyday life. The need for the services of skilled, educated artisans declined, as did the apprenticeship programs that trained them. It was accepted that mass production pieces were in general of better quality than what most people could make. Many craftsmen were forced to close shop and join in the factory ranks as designers.

The effect of mass production on jewelry design is evident with a glance of any "Sears and Roebuck" catalogues of the early 20th century. Since these products were being made for the masses, designs were often "dumbed down", reflecting "safe" motifs repeatedly rooted in past trends. Reproduction became the national aesthetic. There were however,  "pockets" within the United States that were exceptions. The Kalo Shops and Roycrofter, for example, were teaching apprenticeship programs, but they were small factors compared to the overwhelming impact of mass production.

Like many first generation American children, Frank Jr. was encouraged to follow a formal education.  Interestingly, he did not choose applied arts, but rather American History, with a minor in Anthropology. Reflecting on his choices, he believes his father would have thought a degree in applied arts would have been "a waste of time," because nothing could compare to the crafts education he had already imparted to his son.

By the time Frank Jr. joined the shop full-time, the climate towards crafts had undergone a major change. Postwar America witnessed an explosion in the development of architecture, industrial design, and the handcrafts. For the first time in decades, craft was enjoying a newfound appreciation, much of which was due to en masse support of craftsmen through universities and crafts schools. An indication of the health of the contemporary jewelry movement can be seen in the surge of important exhibitions during the 40s and 50s. The Museum of Modern Art in NYC took an important step by promoting the first major exhibition of contemporary jewelry in 1946. Magazines like Design Quarterly and Craft Horizon (now American Craft) devoted full sections to design and contemporary jewelry.

By the 1950s, a number of people were making contemporary jewelry on a professional scale. That same year, The American Craft council held its first conference, attended by over 450 crafts men and women from 30 states. During the three day conference they addressed many concerns of the young craftsman, including: 1) the craftsmen's relationship to society in economics and social aesthetics; 2) design importance as it related to techniques; and 3) problems in professional practices in the small business. While many young craftsmen in the United States were just addressing these issues for the first time, The Thunderbird Shop of Tucson and Santa Fe had already found resolution in regards to these problems and had implemented them in to a system that allowed the creativity of the shop to flourish while maintaining financial success.

Today, Frank, Jr. and his wife Donna travel between Tucson and Santa Fe. Frank, Jr. says he is grateful for the life he has been given, acknowledging his joy in being able to do what his loves for a living and finally arriving at a place in which he can create the pieces he chooses without the pressures of the market. (Fig 25-27) He looks to his son, Sam, to carry on the family name and traditions, recognizing the struggle of a young designer with a family and the pressures to meet payroll while still maintain ones own inimitable style.

"I am Frank Patania Jr. My father, Frank Sr. was a well-known and respected jewelry designer, silver and goldsmith.  He was born in Sicily in 1899 and died in 1964.  So I am a second-generation designer, silver and goldsmith. I was born in Santa Fe, New Mexico in 1932. I grew up watching my dad at his workbench. I observed how he handled his tools, working and shaping the metal with deft movements of his hands.  Around the age of seven I started to learn how to handle the tools myself. I continued to develop my skills working alongside my father on weekends and summers. After graduating from the University of Arizona and serving in the military I returned to Tucson in 1956 to work full time in the family business.  I gradually developed my own design style, which was more contemporary than my father's complex floral motifs. I describe my style as "architectural."  By the mid 1960s I was considered one of the influential young contemporary jewelers in the country. I was represented in many juried shows and I have two of my pieces in the permanent collection at the Renwick Gallery, fine arts arm of the Smithsonian. To expand my design and technical skills I began to accept commissions for liturgical pieces. These pieces represent my finest work and I would like to share them along with some of the jewelry I have designed and made."