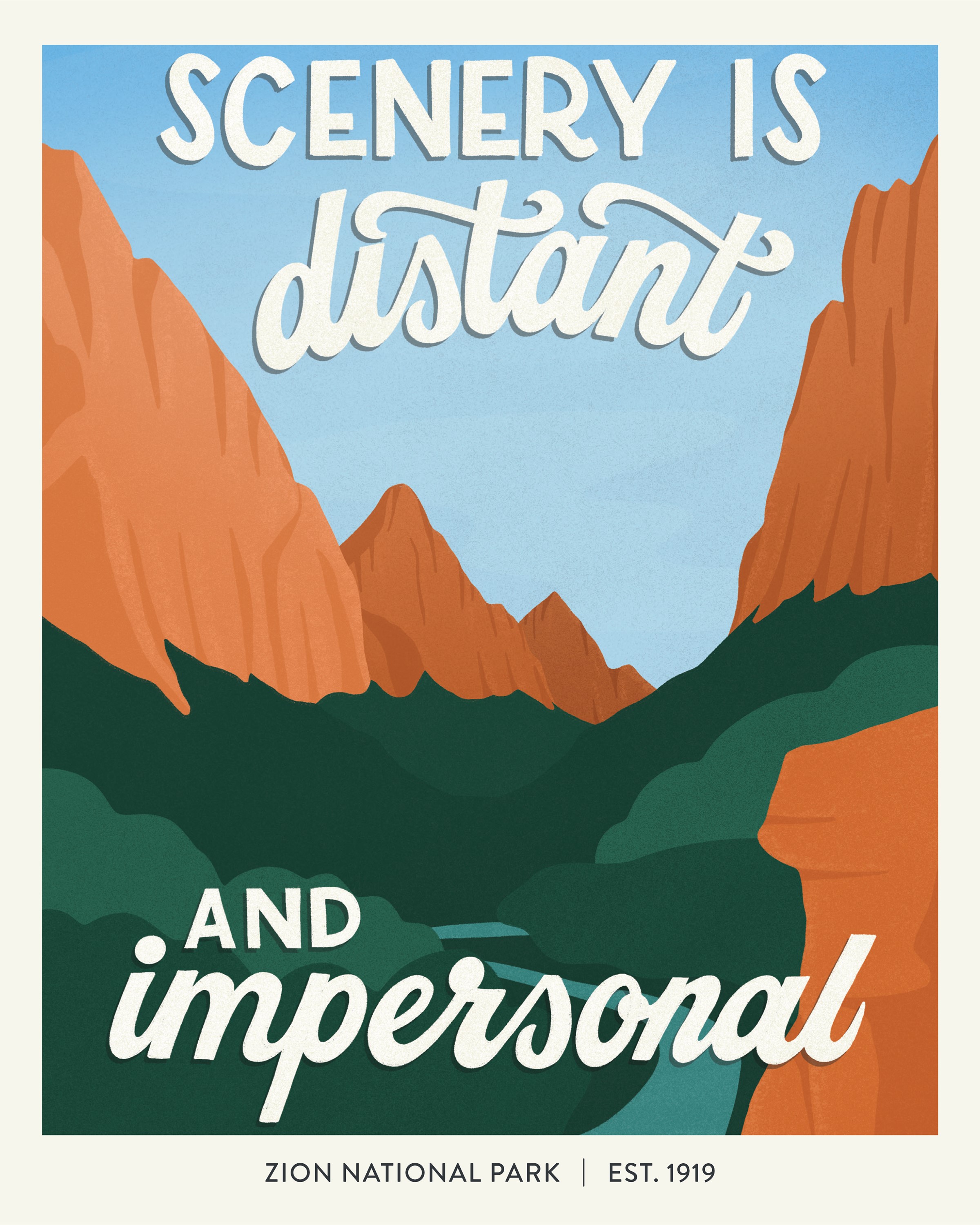 The splendor of America's national parks have been trumpeted in countless books, paintings and social media posts. They've been called "America's Best Idea." Filmmaker Ken Burns spent 12 hours reveling in their magnificence for a PBS documentary.

Not everyone is so impressed.

“Nothing to see,” a disgruntled visitor to Glacier National Park posted in an online review.

No park, no matter how majestic, how steeped in awe, is spared.

“Super unimpressed” was one review of Rocky Mountain National Park. In a brutal, 1-2 punch, “way overrated” was another. Don’t tell that to the more than three million people who visit annually. Or, maybe, do, it might keep the crowds down.

Share became hooked on national parks following a stop at the Grand Canyon as a 10-year-old on a cross country family road trip. She saw it as more than, “A hole. A very, very large hole,” which is how one critic described it.

In a Navy family that moved around the country, she gathered more and more parks. She became a Junior Ranger. As her love for the parks were developing, so was her love for art. Determined to become an artist in childhood, she studied marketing and graphic design in college. That led to a career in hand-lettering and illustration.

All of this comes together in “Subpar Parks,” an extension of her wildly successful Instagram account of the same name.

While the book contains more than jaded reviews of America’s most treasured landscapes – park history and Ranger tips – it’s the reviews that amaze, amuse and astound. 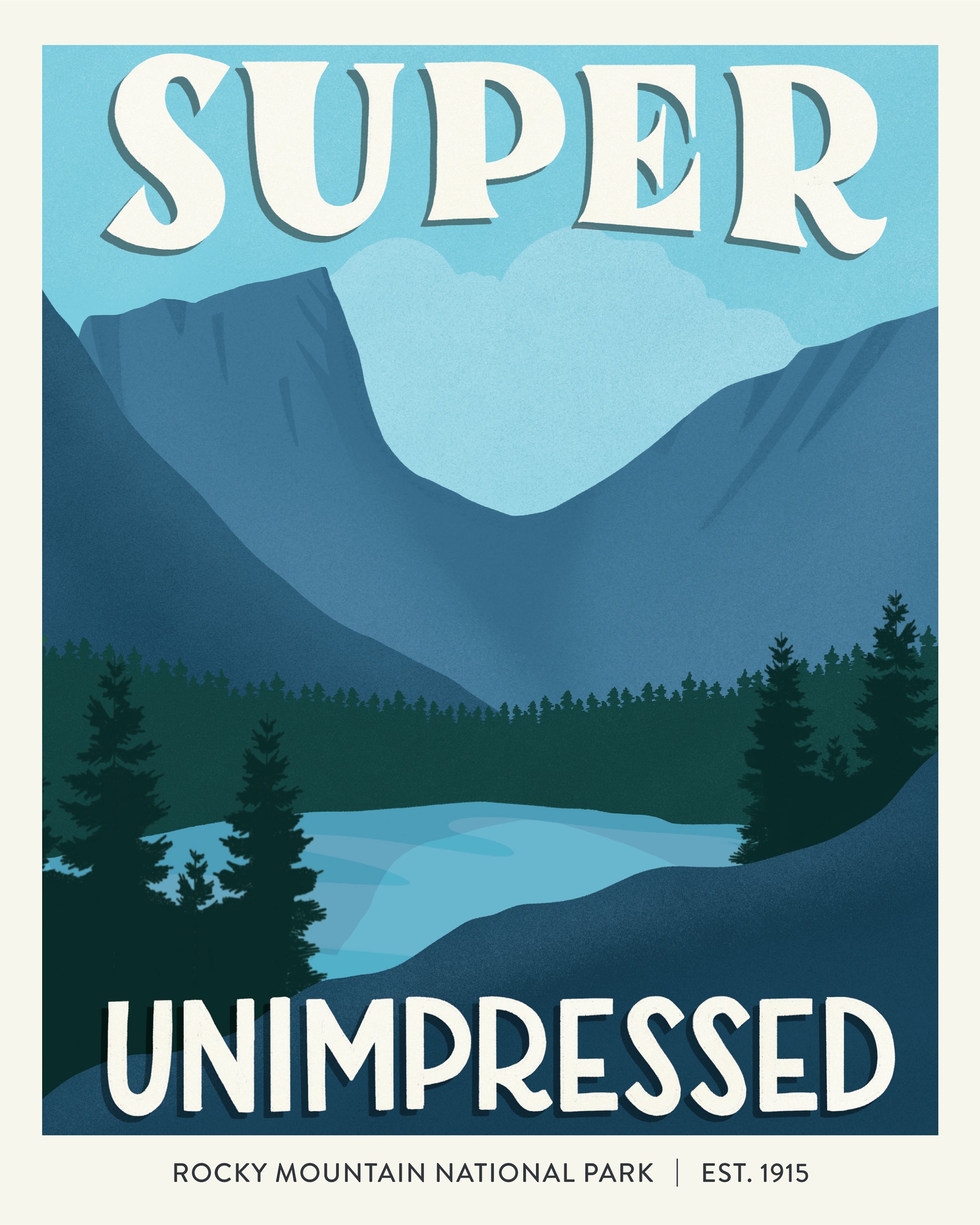 “All I saw was a lake, mountains and some trees.”

That’s sort of the point of Grand Teton National Park.

“Poorly lit,” was a disappointed review of Carlsbad Cavern.

It is underground you realize?

“Didn’t even get to touch lava,” a visitor to Hawaii Volcanos National Park lamented.

Seeing as how lava – molten rock – flows at roughly 2,000 degrees Fahrenheit, this visitor has no idea how lucky he or she was not to touch lava.

“A disappointment to us.”

You can read for yourself which parks elicited those reviews.

Take “Subpar Parks” on your next road trip for hours of laughs trying to match the reviews with the parks.

Others you can figure out with some thought.

“Save yourself some money, boil some water at home.” Yellowstone National Park. Ouch.

Less identifiable reviews of the country’s most magnificent landscapes will leave you smiling, shaking your head, wondering what’s wrong with these people.

“Trees block the view and there are too many gray rocks.”

“Scenery is not very good.”

“Subpar Parks” doesn’t waste your time. And if you review it – or the parks – try to think of something nice to say.