A new exhibition for Ruby City, and new insights into founder Linda Pace 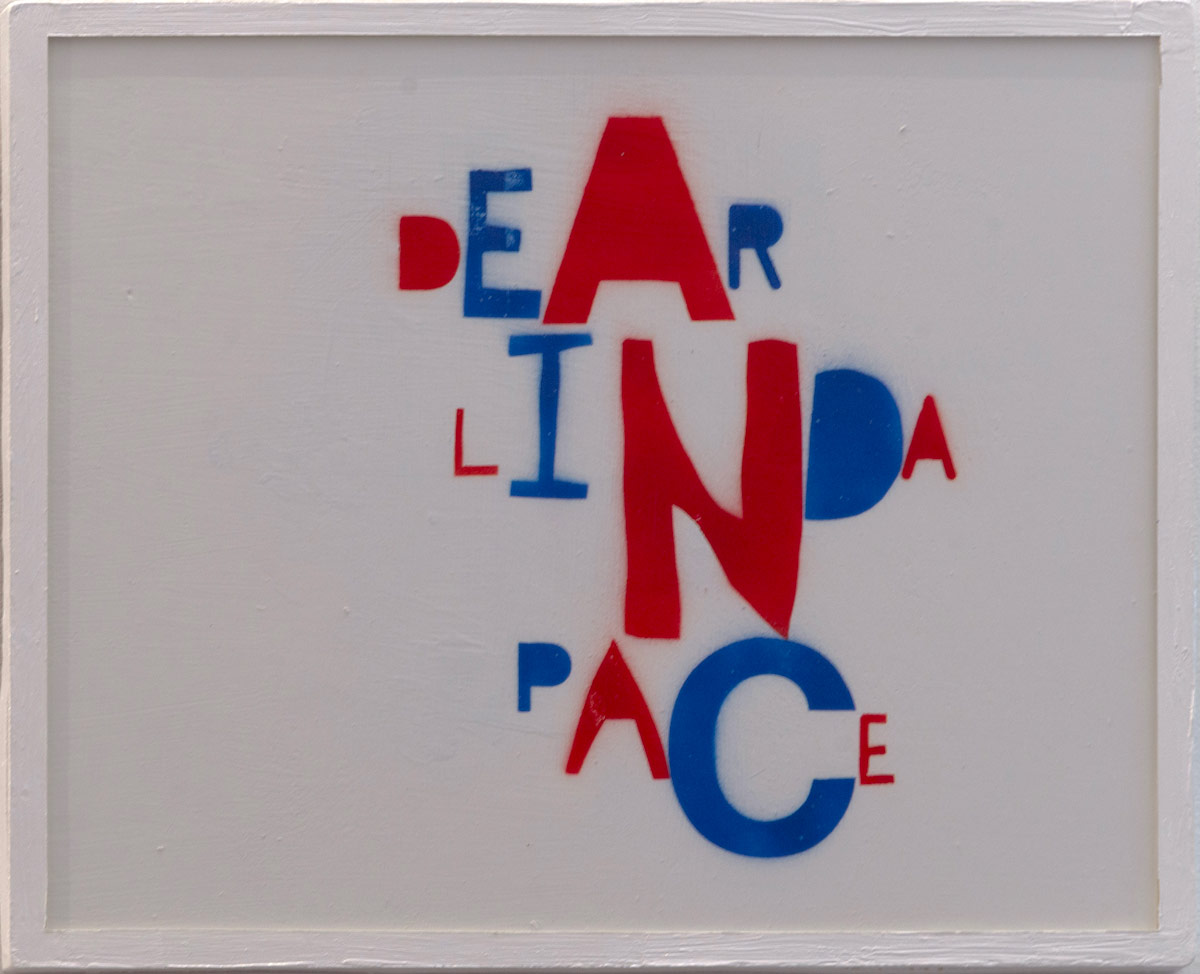 When Ruby City opened in October of 2019, the museum presented an introduction to long time San Antonio artist, collector and benefactor Linda Pace through both the contemporary art she acquired and that which she created. Ruby City is Linda Pace. It always will be. It matters not that she only ever saw it in her mind.

Pace succumbed to breast cancer in 2007 at 62. Shortly before passing, the idea for Ruby City came to her in a dream. In red. The color which backgrounded her life from the Pace picante sauces which created the fortune allowing her to support the arts, to her own artworks, to the hue of the museum built to share Pace’s vision and continue her legacy as one of America’s great art patrons.

Introductions made, consider this a “getting to know you.”

The best art collections, like Pace’s, can be endlessly mined for previously unseen connections, messages and ideas.

“I found myself noting how many works utilize or represent materials found in our everyday existence – shoes, toys, dominoes, brooms, etc.,” Gonzales said about organizing the exhibition.

In an artist statement written in 2005, Pace described her work as follows: “I have always been interested in how the ordinary can become extraordinary.” 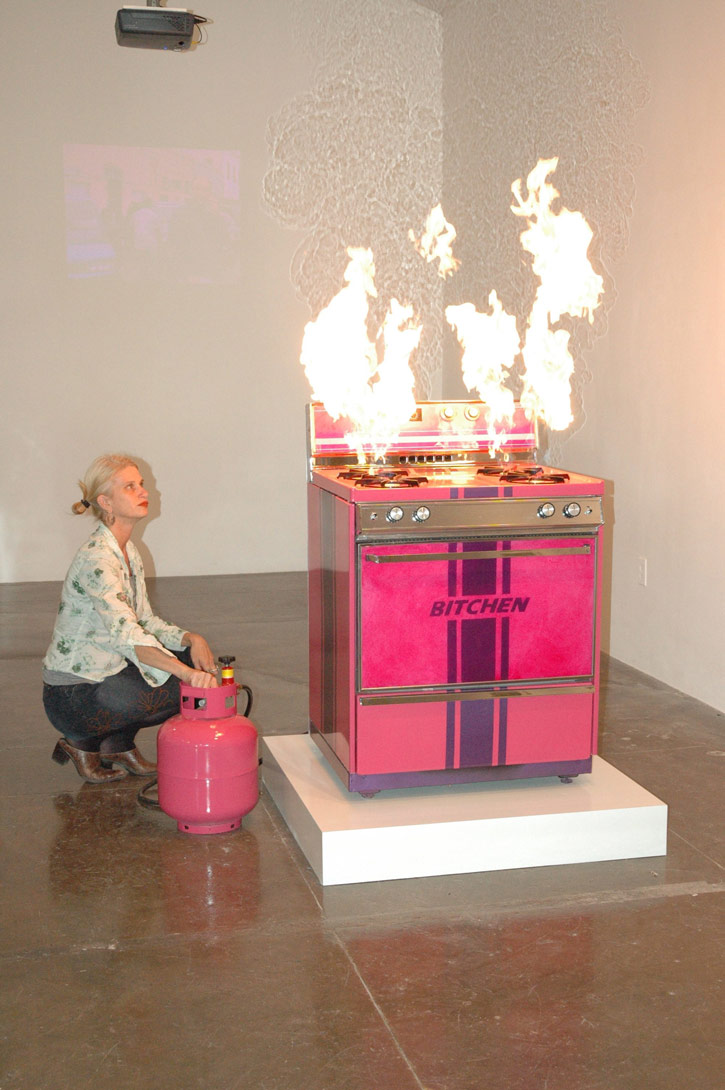 While recognizing the “tangible,” Gonzales also discovered a through line in the collection of pieces that appear to picture or to be about nothing.

“I liked those opposing ideas and considering how they played off one another, often noting how many of the works represented both,” she said.

That which doesn’t exist yet is ever-present.

“It immediately struck me how much this concept of presence and absence defined my experience of Linda Pace,” Gonzales explained. “She is so present in our Foundation’s considerations and in our city. She irrevocably changed the city and our arts community at large and I see it every day, yet she’s not with us.”

Not in body, but Ruby City is Linda Pace.

“This show was in essence a way to understand Pace better,” Gonzales said. “This aspect is represented in the exhibition by a smaller body of works that picture Pace, symbolically or figuratively.”

“Tangible/Nothing” includes artworks intimately portraying or memorializing Pace, even if she is not directly pictured. Many of the artists were her friends.

Chuck Ramirez photographed Pace’s purse in Linda’s Purse (2005). Ramirez’s purses series, seen from above with contents exposed, represent the owners, purses and their contents revealing much about the women who carry them. Also on view is BookPace (2002), a series of photographs of the book spines in Pace’s home library. Selected and arranged by artist Nina Katchadourian, the book titles become spontaneous sentences, poems revealing Pace and her passions, known and unknown.

The BookPace title plays off ArtPace, the nonprofit residency program Pace founded in 1993. More so than the hundreds of artists she directly supported through the purchase of artwork, more so than the museum built in her honor – free and open to the public in San Antonio – the long arm of Pace’s legacy extends through ArtPace which supports regional, national and international artists in the creation of new art. Pace’s “laboratory of dreams” has awarded residencies to more than 240 artists and nurtured the careers of eight MacArthur Fellows, seven Turner Prize nominees and 46 Whitney Biennial artists since its inception.

Her artwork, her collection – more than 900 paintings, sculptures, installations and video pieces – ArtPace, her foundation which continues acquiring art, Ruby City, any one of them alone a powerful testament to Pace’s life in art, collectively, a staggering inheritance to the city she called home.

“I had a hunger for contemporary art: for creating it, buying it, making it and, most of all, sharing it with others,” Linda Pace as quoted in her posthumously released book about ArtPace’s creation, “Dreaming Red.” 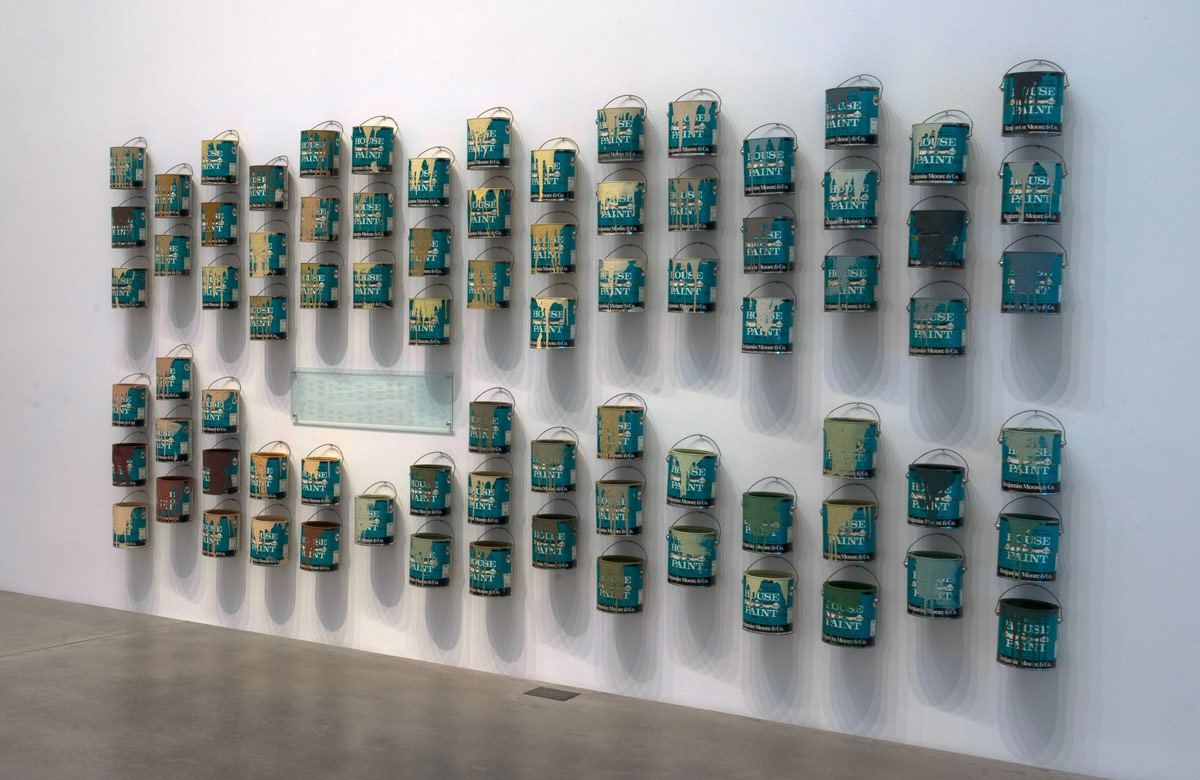