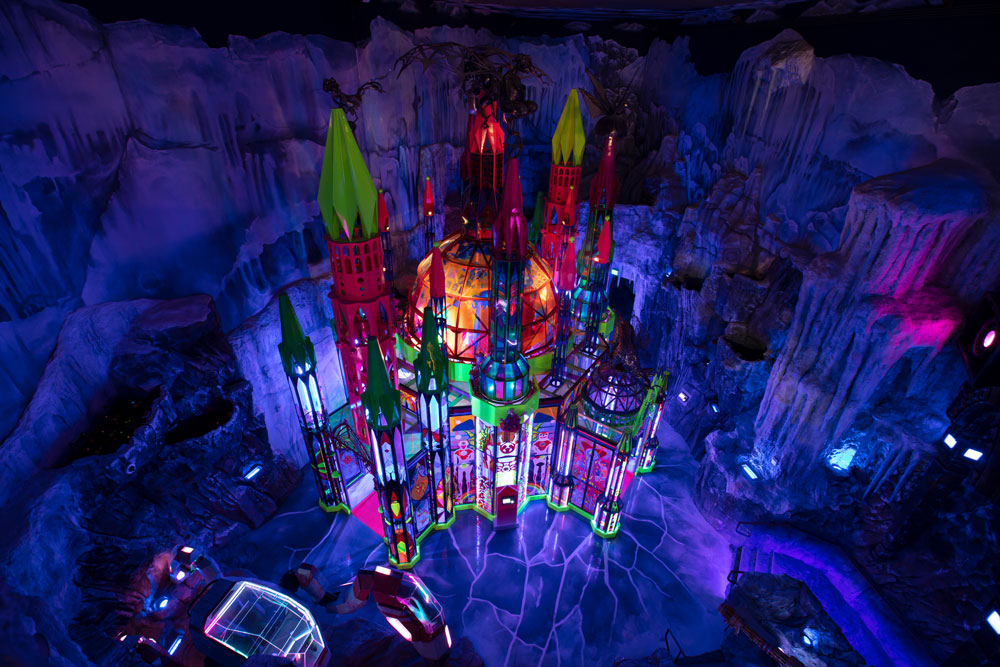 What “Die Hard” is to action movies or Disney World to theme parks, Meow Wolf has become to immersive, room-filling – building-filling – wildly imaginative, multi-media, entertainment-driven art spaces, the standard against which all others are measured. In fact, Meow Wolf probably deserves credit – or blame – for the art world’s currently most overused adjective: immersive.

Meow Wolf didn’t create the first immersive art experience, but when 10 friends shut out of the Santa Fe gallery scene convened in 2008 and hatched the initial idea for what would become Meow Wolf as we know it now, the modern “immersive” art experience was conceived.

The success of that model takes another huge step forward with the debut of Meow Wolf’s third permanent installation, Convergence Station, in Denver on September 17.

“It’s our largest and most ambitious project to date with 79 unique installations and four floors of interactive art making up dozens of unique environments,” Chadney Everett, Senior Creative Director of Meow Wolf Denver, said of Convergence Station. “It’s similar to other installations in that it has the same Meow Wolf maximalist approach to making art with its wormholes, mysterious narrative, collaboration with exceptional local artists and (by) giving our guests the agency to curate their own experience.”

As backstory, Convergence Station is the first stop on a quantum journey of exploration and discovery as passengers traverse new worlds, and like all Meow Wolf locations, labyrinthine mysteries beckon from its vibrant walls and portals. 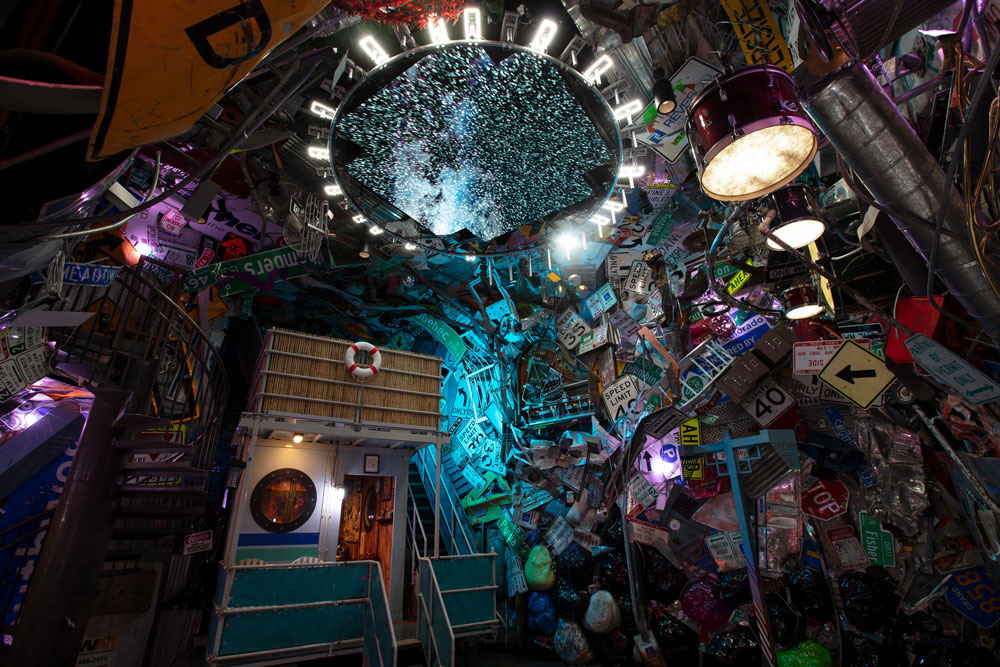 Meow Wolf has worked with over 100 Colorado-based collaborating artists and more than 200 internal artists for over three years to bring the Convergence Station to life. The muralists, sculptors, fiber artists and technologists – to name just a few – have created a one-of-a-kind installation that again sets a new standard – the Meow Wolf standard all others chase – for visitor immersion.

The company received over 1,000 submissions from artists after running its first ever Request for Proposal in 2018 seeking out creatives to be involved in the project. That RFP was open exclusively to Colorado artists. Meow Wolf bends over backward to remind that Convergence Station came to life in large measure due to local artists and isn’t simply the product of slick, art world capitalists and out-of-towners.

The company was no stranger to Denver having opened Kaleidoscape, the world’s first artist-driven ride at Elitch Gardens Theme and Water Park there in 2019.

“The more we visited, met new artists, participated in events and understood the strengths of the community, the more we felt certain Denver was the right place for us,” Everett said. 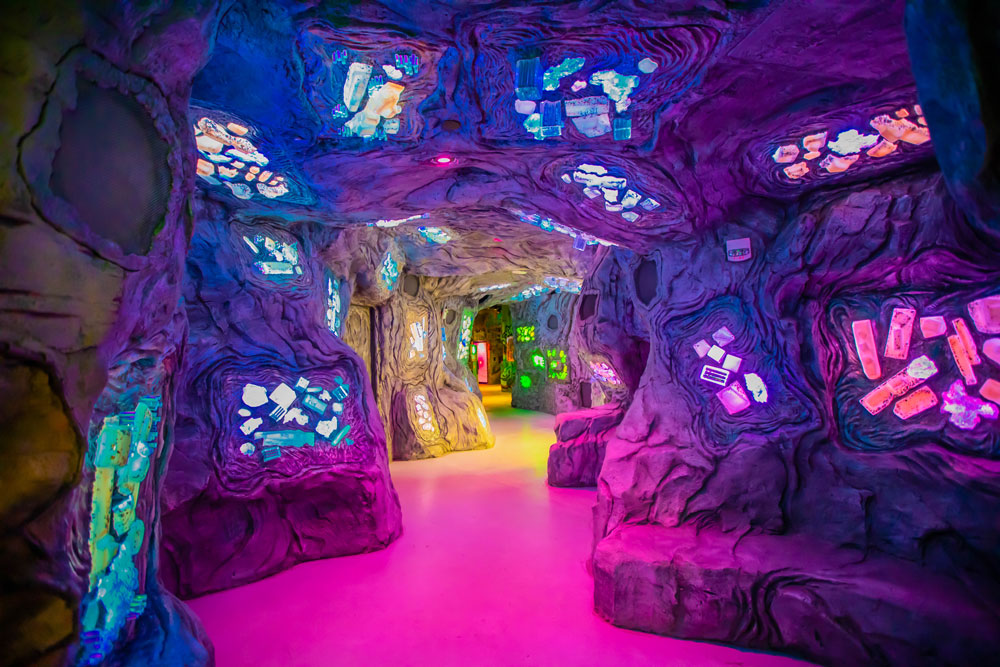 Las Vegas was the right place as well, with Meow Wolf opening its second permanent space there in February of 2021.

While Meow Wolf ardently tries to maintain the plucky, quirky DNA of its founding, with this level of growth and popularity – the company’s first permanent installation, the House of Eternal Return, opened in a vacated Santa Fe bowling alley in 2017, has drawn over 2 million visitors to date – doing so won’t be easy. Meow Wolf has become big business since “Game of Thrones” creator and Santa Fe resident George R.R. Martin, who lives in Santa Fe, invested $3 million to buy and renovate the bowling alley which launched Meow Wolf on its current trajectory of global brand awareness and expansion.

Admission will be a hefty $45 for General Admission ($40 Children / Seniors / Military), and $35 for Colorado Residents. Less than a theme park, sure, far more than an art museum. Visitors are required to pre-book a time slot for entry and presale tickets are on sale now at www.meow.wf/denver-tix.

On the flip side, Meow Wolf has donated hundreds of thousands of dollars to Denver-area non-profits since announcing its pending arrival.

Regardless of admission price or artists’ home address, when Convergence Station opens it will have visitors lining up to experience it like every other Meow Wolf project.

“Meow Wolf has bridged the gap between art and entertainment in a significant way and created spaces where incredible art can shine in a tangible and tactile way outside of the confines of the traditional museum format,” Everett said. “People crave engaging in the transformative artistic experience which we make accessible to art lovers, as well as those who wouldn’t usually visit a museum or gallery.”