'Many Wests' reveals a region beyond its narrow mythology 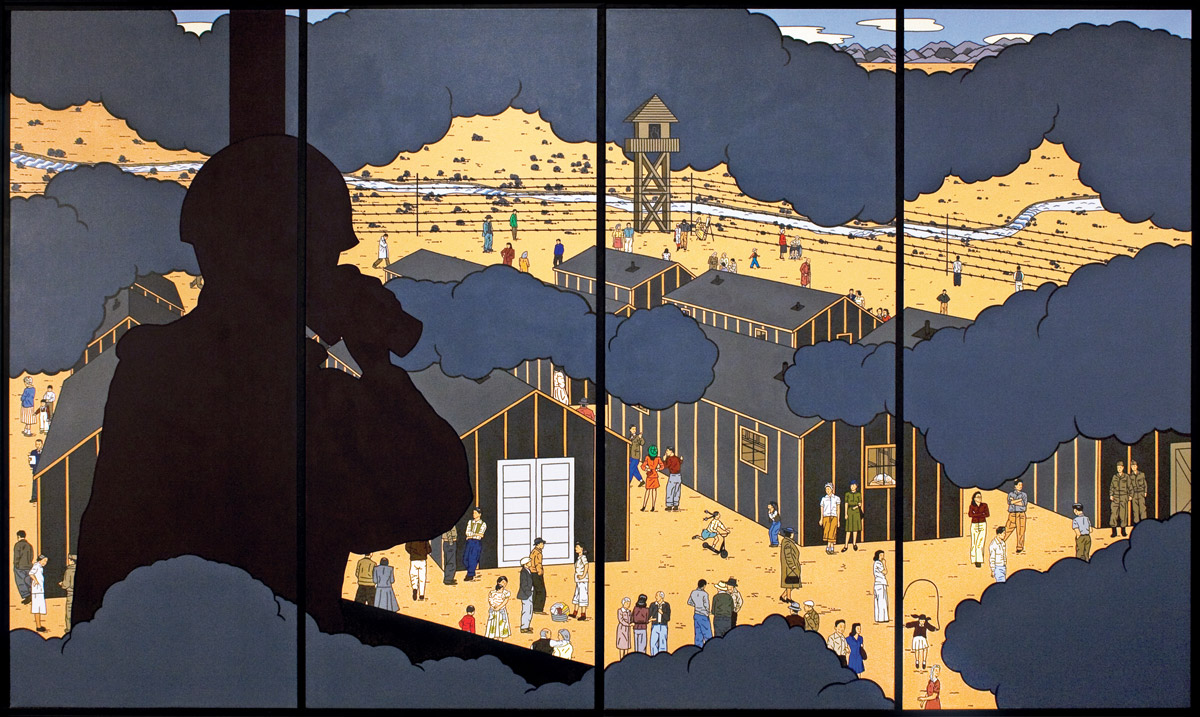 A new exhibition jointly organized by the Smithsonian American Art Museum confronts popular myths of the American West promoted by the nation’s dominant, white, heteropatriarchal culture, widening the angle on the region, its history and inhabitants. “Many Wests: Artists Shape an American Idea” highlights artists who identify as Black, Indigenous, Asian American, Latinx and LGBTQ+ — who also stake a claim in the region – centering their voices to present a vastly different picture of “the West.”

Opening at the Boise Museum of Art on July 31st as the first leg of a five-city tour, “Many Wests” reveals histories covered up by colonial America’s ongoing desire to subjugate and exploit the region.

Internment camps. Nuclear weapons testing. A thriving Indigenous culture long predating European contact. These are the stories of the West as told here by the people whose forebearers were trampled in Western Expansion and who too often continue being marginalized.

“Many Wests” stares down the mythical Western romance of Thomas Moran, John Wayne and Marty Robbins. An accusatory glare from Angel RodriguezDiaz’, The Protagonist of an Endless Story, curses and condemns interlopers who’ve only sought to extract and abuse the region’s resources and people. This painting represents the primary image being used by the collaborating institutions to promote the exhibit. The figure seethes. Contempt written across the face. 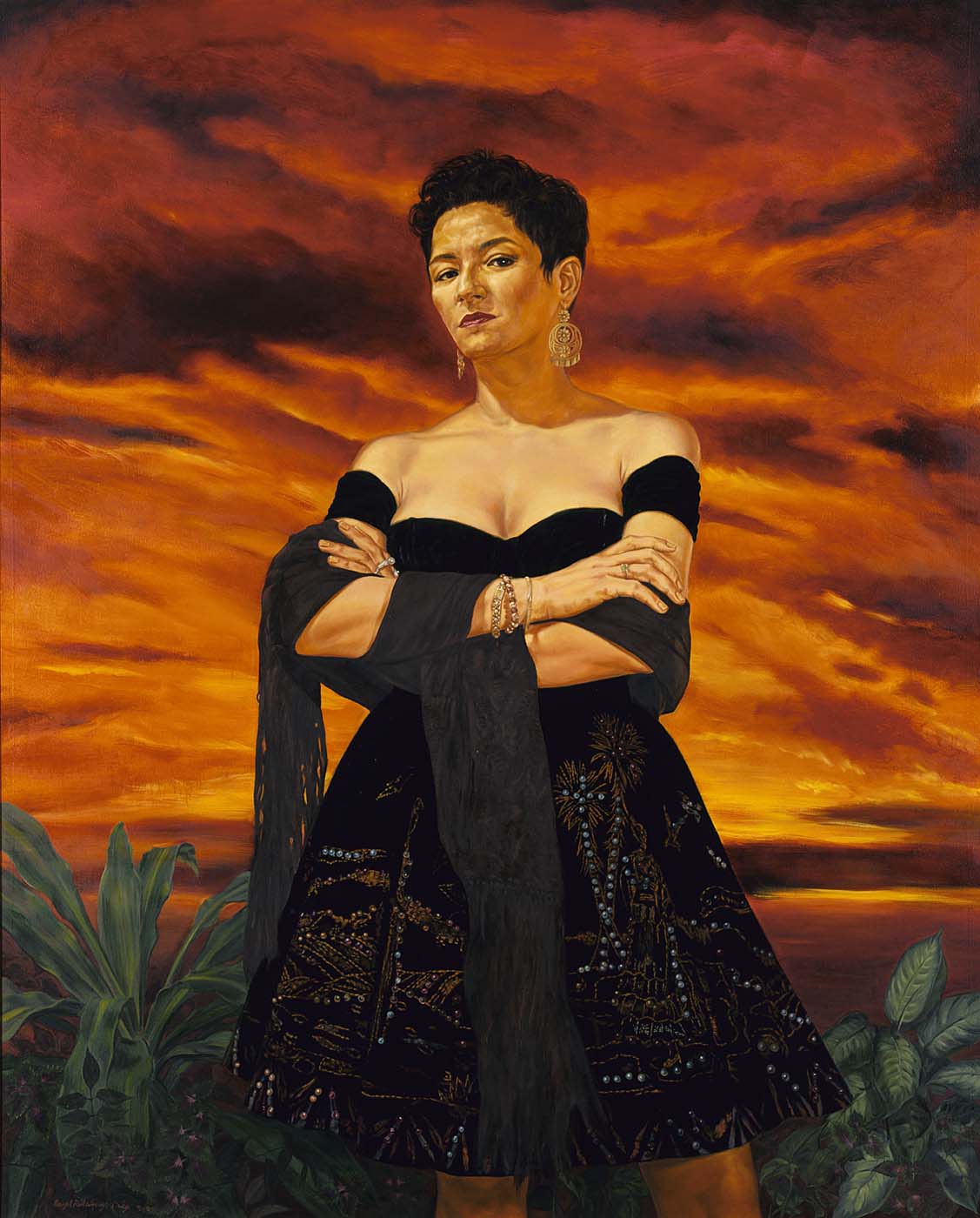 Art as a people’s history. “Many Wests” trashes the white, Eurocentric, sterilized, homogenized, monetized version of the West codified in schoolbooks: Manifest Destiney, the Oregon Trail, the Gold Rush, the oil boom. This version of the West is the version experienced by the people whose land was stolen, whose labor was needed and whose rights were never valued as America concocted tropes of “purple mountains majesty” and “land of opportunity” around the seemingly endless miles stretching beyond the Mississippi River.

Importantly, the artists and artworks also reinforce the West’s contemporaneity. This is not the “old West,” the dusty West, the spurs jangling West. The “West” continues existing and evolving. Stories – good and bad – continue to be written there. Conflict remains. Abuses continue. The war for the West – a war for water rights and public land vs. private land and people vs. borders – continues.

As the exhibition’s title infers, “the West” stands as much for an idea as for a place. Previous generations of Americans ceded that idea to the violent, the aggressive, the treaty breakers, the sod busters, the whip crackers and newcomers. They made the rules, they made the profits, they wrote the history. They also broke the rules when it benefitted them. That was considered acceptable. They were “take charge” personalities. The mythological “West” was created to suit their notion of it, excuse their prostitution and desecration of it. 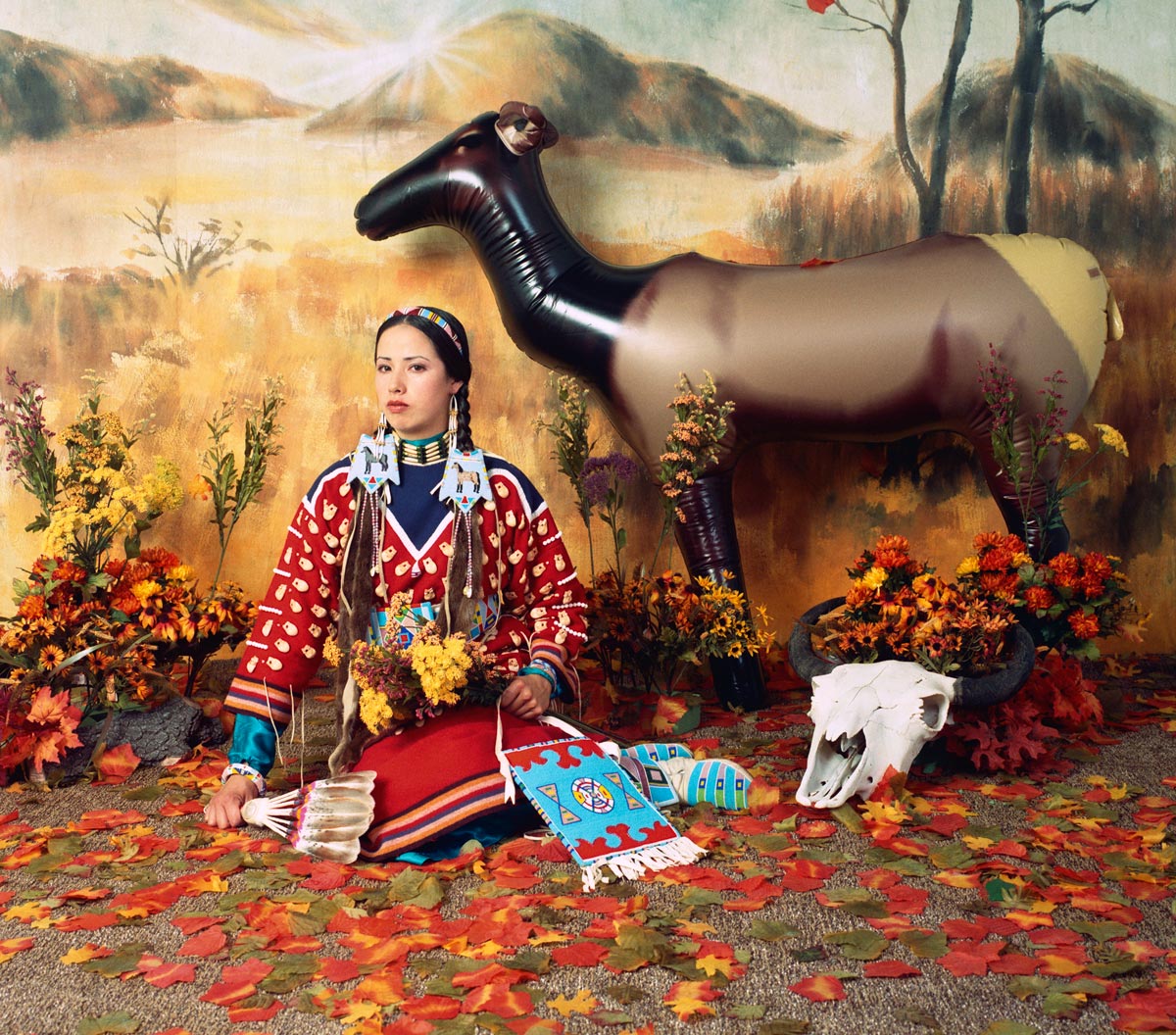