A rendering of the Lunder Research Center, which is now under construction at the Couse-Sharp Historic Site in Taos, New Mexico.

After a low-key and socially distanced groundbreaking on May 18, the Lunder Research Center is now under construction at the Couse-Sharp Historic Site in Taos, New Mexico. The research center, funded by the Couse Foundation, will house archives related to the 12 members of the Taos Society of Artists.

The 5,000-square-foot building—which will also include a gallery and exhibition space—will be climate controlled and feature museum-quality storage, and will include materials such as original documents and correspondence, photographic prints and negatives, sketchbooks, original works of art, an extensive library, scholarly papers relating to the Taos Society of Artists and Native American art and ethnographic items. The center will be yet another crown jewel for a campus that already includes the homes and studios of TSA founders Eanger Irving Couse and Joseph Henry Sharp. 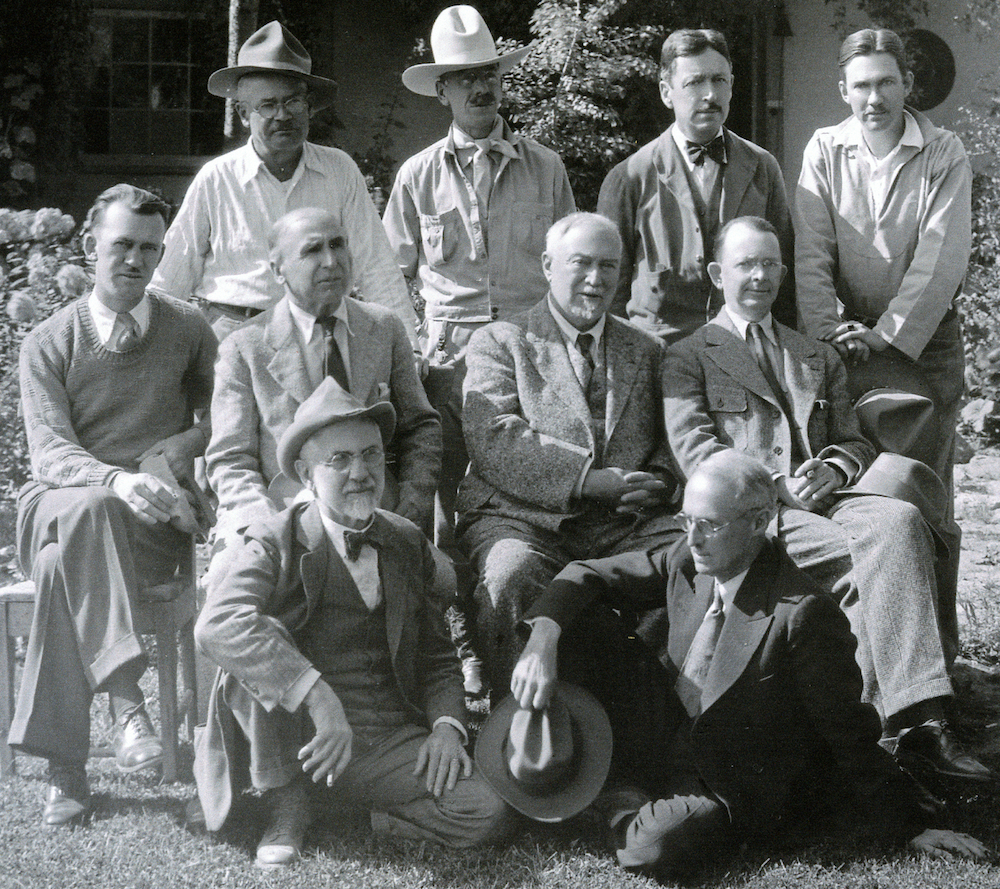 “The site’s nearly unique authenticity of place affords the visitor a powerful experience of this inspiring corner of the country, which continues to influence American art,” says Davison Koenig, the site’s executive director and curator. “The completion of the Lunder Research Center will create a living campus dedicated to the early Taos art colony and their social and artistic impact that continues to reverberate today.”

Carl Jones, chairman of the board of directors of the Couse Foundation, says the project has been years in the making. “The Lunder Research Center is the culmination of many years of dreaming, planning and fundraising,” Jones says. “The fact that it is being created within the walls of the former Mission Gallery, a large portion of which had been the home of Joseph Henry Sharp, is a stroke of serendipity that will provide an appropriate history-laden environment for thousands of documents and artifacts related to the Taos Society of Artists. We are delighted that every member of the project team is Taos-based. The Lunder Research Center will be a significant addition to our community created by our community.”

The center acquired its name after the Peter and Paula Lunder Family, who jumpstarted the 2018 capital campaign with a $600,000 grant from the Lunder Foundation. The research center is expected to be completed in the summer of 2021.

Watch our interview with Davison Koenig: Director/Curator of the Couse-Sharp Historic Site