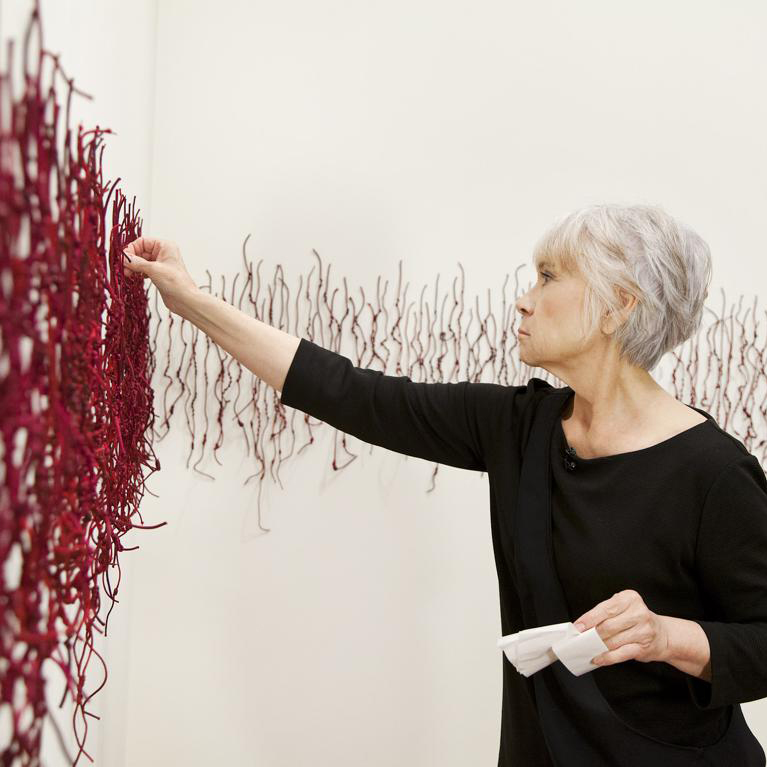 Who thinks 2020, amid the COVID-19 pandemic which has devastated the cultural sector, would be a good time to open a new art gallery?

Who thinks focusing the efforts of that gallery solely on one of the most marginalized communities in American society and the art marketplace, contemporary Native American, would be a good idea?

Who thinks doing all of this in Buffalo, New York makes sense?

Kimelberg, a Seneca Nation of Indians (Bear Clan) member, is the owner and founder of K Art, one of the only Native-owned art galleries in the United States and one among a small number exclusively showcasing the work of Native contemporary artists.

“There are a number of fantastic contemporary Native artists and their work just isn't being seen for a variety of reasons, so that's what behind this,” Kimelberg told Forbes.com. “I think now it's actually an optimal time (to open) and I think there's a real focus on diversity, inclusion, marginalized groups that haven't really been heard, or had real voices, to date.”

But what about the pandemic?

“It certainly doesn't help,” Kimelberg admits. “We were already full stride when Coronavirus hit so I didn't want to put the brakes on (opening the gallery) because this was important to me and it's a real passion.” 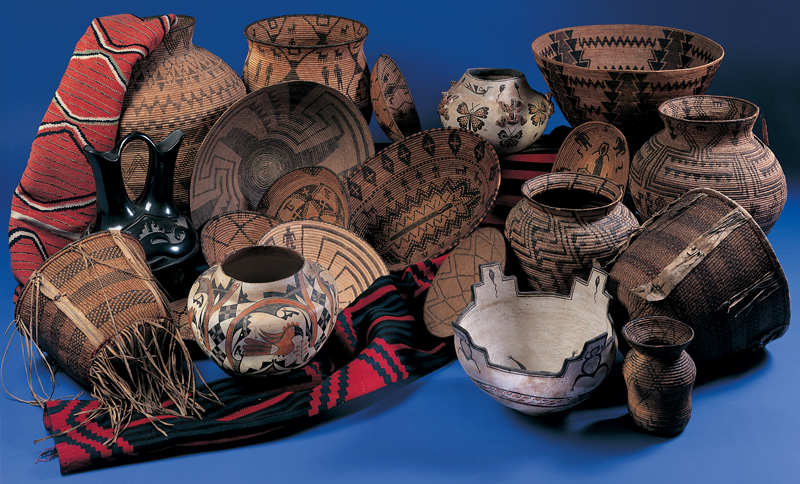 Kimelberg doesn’t have an arts background. He was the founding chief executive officer of Seneca Holdings, the economic development arm of the Seneca Nation, which he led from a concept to a multi-national corporate and investment enterprise. He is also the founding partner of the only Native-owned law firm focused on venture capital and high-technology start-ups.

Handling curation of the artists and their work will be Brooke Leboeuf who previously managed two privately-held collections and worked as a project coordinator at Buffalo’s prestigious Albright-Knox Gallery.

K Art will be bucking tradition in almost every aspect of its operation.

“When people think of native art, they think of ‘traditional’ native art–turquoise, silver–and not that there's anything wrong with that, but there's so much more,” Kimelberg says of the work which will be displayed beginning with the gallery’s debut exhibit December 4.

That show will feature a lineup of artists including Lewis deSoto, Duane Slick, Luzene Hill, Peter Jemison and Meryl McMaster. Their creations are as cutting edge as anything you’d find in Chelsea or Los Angeles.

In addition to the gallery’s contemporary focus, its inclusion of Native artists from around the nation contrasts what’s typically featured in this niche of the market.

“A lot of people when they think of Native groups, Native communities, Native art, they think of the Western tribes, the big headdress, a lot of the stuff at Santa Fe, which is great, it's all great, but there's such a diversity,” Kimelberg said. “You look at the eastern tribes and it's very different.”

“When you think of Native art, whether more traditional or contemporary to some extent, that's sort of what people associate with, so people gravitate towards that and people promote that,” Kimelberg said. “There are a ton of fantastic nationally, internationally known contemporary Native artists from the eastern, midwestern tribes, but those tribes and that work doesn't fit that model, so we're looking to try and change that.”

This has been a remarkable year of change for Native people. Washington’s NFL team no longer uses a derogatory slur as its nickname. A landmark United States Supreme Court ruling reaffirmed tribal sovereignty in Oklahoma that the state had been fighting for a century.

Despite these victories, Native people continue to largely be on the outside looking in at American society.

“Native communities have always been extremely marginalized, it's a function of history–you have reservations, there was always the move to assimilation and stamp out the culture,” Kimelberg said. “This has been an extraordinary year, do I think because of this Native people, Native groups, have a real voice? No.”

Which makes Kimelberg and K Art’s mission and the mission of everyone promoting Native artwork and artists all the more important. The goal is not simply to promote art, it is to promote the entire culture, the people, their continued existence, to remind people the story of America’s Indigenous people is not closed, it continues to be written across the nation.

“People don't understand how there are a large number of Native people still, upwards of 565 recognized tribes/native nations and territories and when you tell people like that, it's a big surprise,” Kimelberg said. “There's still a lot of work to do to get the message, get the story, get those voices out.”

K Art will be located in Kimelberg’s K Haus development, a design, art and tech-centric space in Buffalo’s Allentown historic district, remarkable for its lively community of artists, lifestyle venues, parks and proximity to art galleries and inclusion in the National Register of Historic Places.