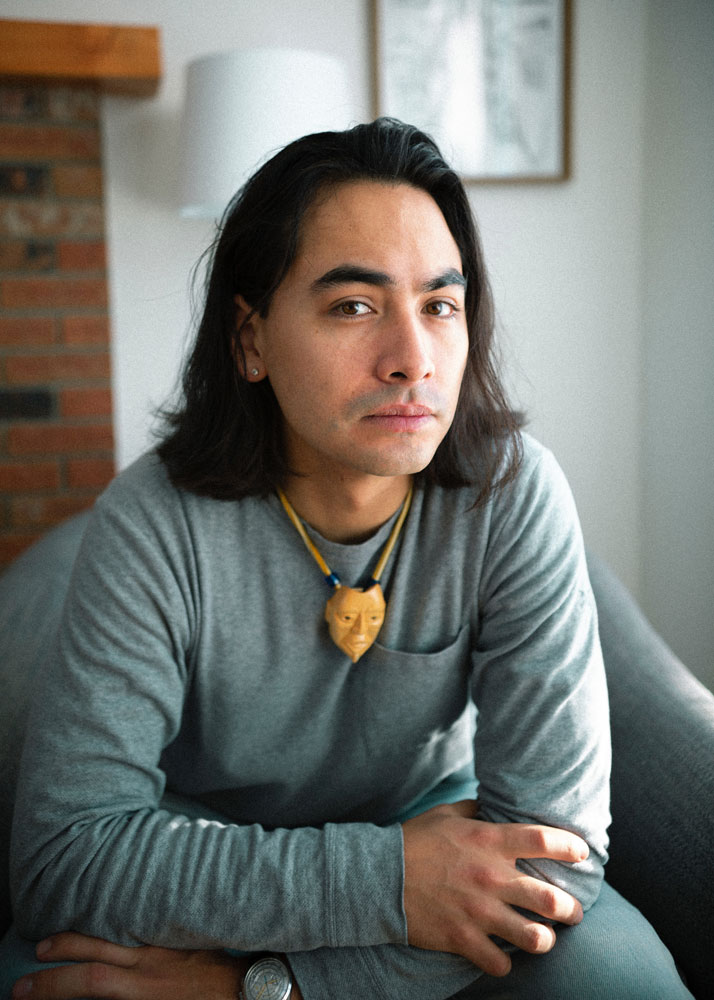 Since he was 5-years-old, the work Julian Brave NoiseCat undertakes today seems what he’s always been destined for. Sharing the stories of Indigenous people across North America. Advocating for Native communities. Promoting “the belief that Indigenous peoples can contribute to understanding and addressing the world's most pressing challenges,” through journalism, activism and policy.

At 28, he may be the foremost Indigenous voice in America speaking to the issues that matter across Indian Country.

NoiseCat, a member of Canim Lake Band Tsq'escen and a descendant of the Lil'Wat Nation of Mount Currie, was instrumental in bringing Deb Haaland to the forefront as a candidate for Interior Secretary in the Biden Administration. Upon confirmation, Haaland (Laguna Pueblo) became the first Native American cabinet secretary.

His voice has been instrumental to imagining and communicating the Green New Deal, an effort to reorient American society away from fossil fuels and historic abuses of working people and the planet in favor of equality, conservation and sustainability.

In recognition of the work NoiseCat has already done, and to support his ongoing efforts, the Heising-Simons Foundation has awarded him with the 2022 American Mosaic Journalism Prize which includes an unrestricted cash award of $100,000 . Each year, the prize is awarded for excellence in long-form, narrative, or deep reporting about underrepresented and/or misrepresented groups in the United States, recognizing journalism’s ability to foster understanding.

“It takes a good amount of confidence to do this kind of creative work – you’re putting yourself out there – more than anything else, even probably more than the monetary piece of it, it feels so good to be seen and recognized by your peers,” NoiseCat said of the honor. “For people to encourage you and say they want to see more work from you and take it in different directions, that’s one of the greatest compliments you can get as a writer and a journalist.”

From Oakland to the World

NoiseCat currently lives in Bremerton, WA, but was raised in Oakland from age 3.

“It’s a huge part of who I am,” he says of the city. “Oakland has a really incredible history of struggle and has disproportionately influenced a lot of the social movements in the United States from Oscar Grant and Black Lives Matter to the Black Panthers or the United Farm Workers. It also played a really significant role in the Native Rights movement in the late 60s and early 70s.”

Most prominent in that history was the occupation of Alcatraz which took place from 1969 to 1971, an event NoiseCat describes as “the Montgomery Bus Boycott of the Native Rights movement.”

“I grew up with a lot of elders in our community who were part of that and shared their stories and that played a huge role in my development as a person, as a thinker, as an engaged person in the world,” NoiseCat says. “If I had to position myself as part of a tradition, I’ve always hoped I could be part of that tradition which stretches from Alcatraz and Oakland out into the broader world of Indigenous peoples and all people.” 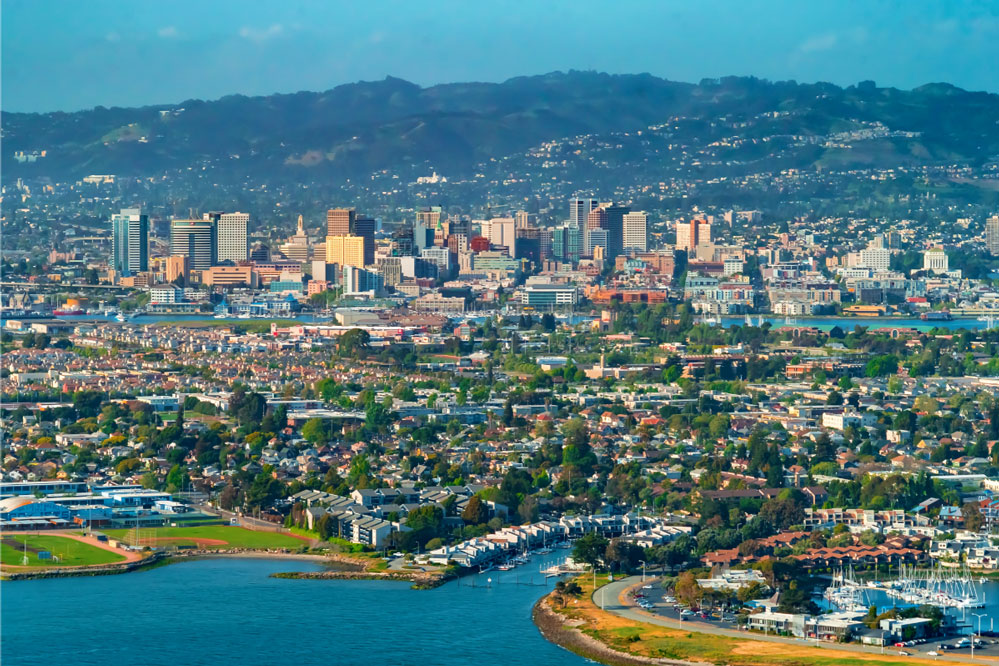 NoiseCat sees climate change as the biggest issue facing the West. From wildfires to the collapse of fisheries and biodiversity, human migration, air and water quality, land use, transportation, agriculture, economic equality, there’s scarcely a subject of public concern which doesn’t tie back with increasing directness to the crisis of climate change. It’s NoiseCat’s aim to steer solutions for the problems brought about by climate change to practices informed, or taken directly, from Indigenous ways of life.

Potential strategies to combat climate change erased by the efforts of whites to assimilate Indigenous people to their way of thinking and living.

“My view on the settlement and expansion of Europeans across the Western United States and Western Canada was that it was a largely destructive force, especially to these forms of knowledge and cultures and understandings that existed before,” NoiseCat says. “That’s why I think its so important for Indigenous people to keep reclaiming our languages and cultures and knowledge systems.”

Indigenous people on the American continent lived in harmony with the environment for thousands of years, something white colonizers couldn’t manage for a tiny fraction of that time. The continued exclusion of Native voices from the conversation about how to fix the environmental wreckage resulting from American expansion, agriculture and industry would be a greater demonstration still of the arrogance inherit in the culture which caused those problems.

Engaging with issues of Indigenous sovereignty, equality and environmental protection puts NoiseCat in opposition to many of the most entrenched, powerful and deep-pocketed individuals, corporations and structures of American society. Remaining positive in the face of repeated setbacks is part of the job.

How does he do it?

“I see a people out there – Indigenous people – who survived a genocide, a loss of our whole world, but for whom if you look at the big swath of time, and if you look at what’s happening now, that terrible reality of loss and death is small compared to what came before and what’s now coming after – a period of empowerment, kids being born into communities where they’re proud of who they are, learning to speak their language, getting back out on the land and water,” NoiseCat says. “It’s hard to be hopeful about the state of the world given the pandemic and the state of democracy and the precipice we’re on with climate change, but I see immense resilience in people who’ve lost so much, and I think that story of how there can be power and beauty after something truly apocalyptic is one that hopefully is instructive and one that other parts of humanity can learn from.”

NoiseCat intends to use the cash award from the American Mosaic Journalism Prize, in part, on the completion of his first book, a combination of reporting and memoir focused on the Indigenous people of North America. The money will help him continue to travel, to meet more people, collect more stories, gather more inspiration to keep pursing the hard work he does.

“As a writer and journalist, I get to go listen to and talk to people all across Indian Country and I feel so fortunate to do that, to see different native communities, see the way different people think about and talk about and live their lives as Native people,” he says. “There’s a lot of pain and suffering out there, but there’s also of beauty in the people I see. I see my role often as sharing that beautiful way that I see out there in Indian Country.”