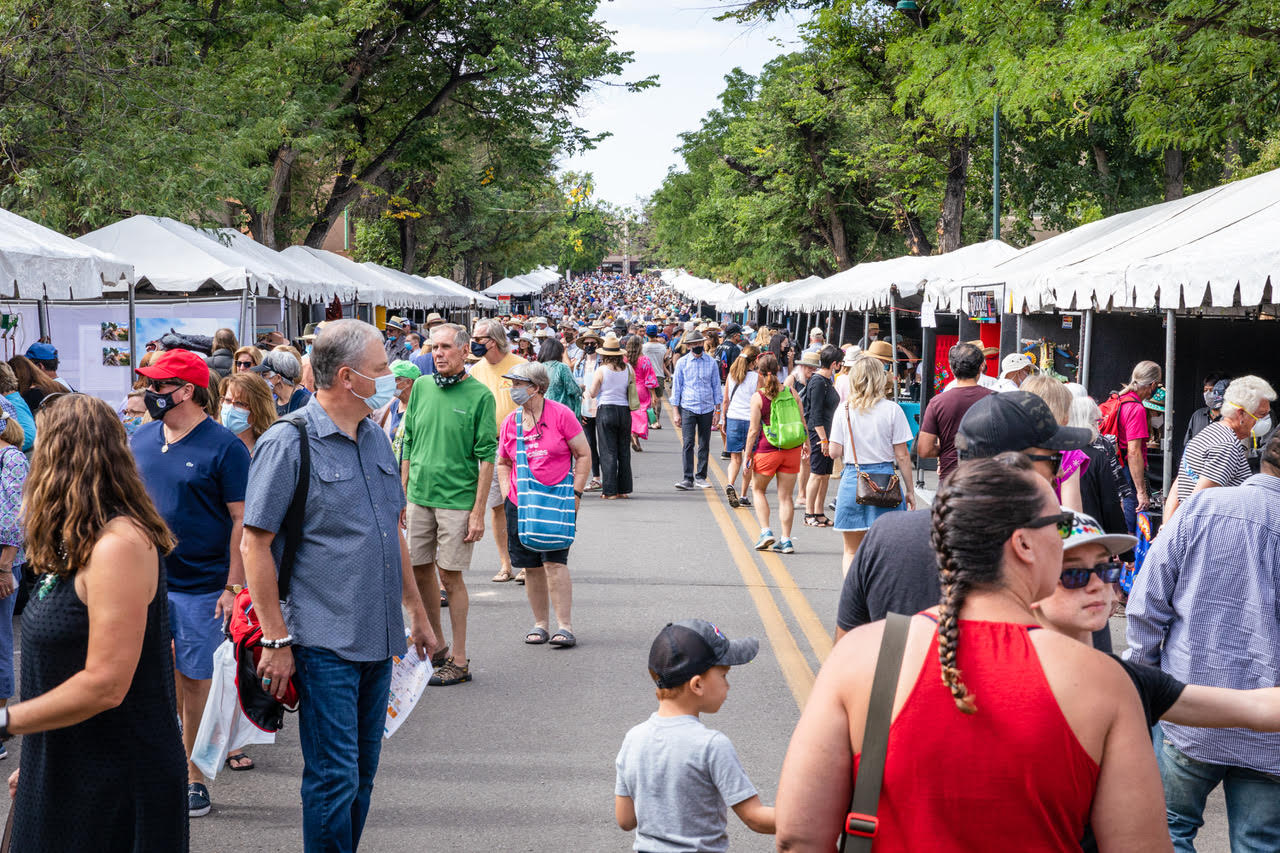 The Wheelwright Museum of the American Indian in Santa Fe was the location for a March 3, 2022, press conference announcing the most ambitious project ever initiated to promote Indigenous artwork from across the United States and Canada. The program is known as Indigenous Celebration New Mexico 2022 – IC22 for short.

Impetus for the project came from recognition of the unprecedented opportunity to highlight landmark anniversaries across the state and the added marketing and promotional heft all of them could receive by the various organizations working together. In 2022, New Mexico will host major milestones of Indigenous art and culture including the centennial market of the Southwestern Association for Indian Arts Santa Fe Indian Market, the 115th year of the School for Advanced Research and centennial for SAR’s Indian Arts Research Center Collection, the 100th Gallup Intertribal Ceremonial, the 85th anniversary of the Wheelwright, the grand opening of two groundbreaking galleries at the Museum of Indian Arts and Culture, the 60th anniversary of the Institute of American Indian Arts (IAIA) and the 50th anniversary of the IAIA Museum of Contemporary Native Arts.

The centerpiece, as always will be Santa Fe Indian Market in August, this year celebrating its 100th anniversary.

“We are so thankful that COVID is easing off and giving us hope for the future,” SWAIA Executive Director Kim Peone (Colville Confederated Tribes/Eastern Band of Cherokee Indians) said at the press conference. “In that promise we are planning a full Indian Market with new events at every corner of Santa Fe.”

One of those new events will be the first-ever “Art Indigenous” a contemporary art show August 18-21 featuring sculpture, painting, photography, installation and performance from worldwide galleries exhibiting Indigenous artists from the United States and Canada.

“Over the past century, the American Indian art world has been significantly influenced and sustained by Santa Fe Indian Market and the tourist industry. The Market provides income to artists and their families and connects Native and non-Native worlds through the interaction that it fosters,” Peone added. “It is through these interactions that Native artists communicate cultural histories to non-Native visitors. In that respect, Indian Market has served as not only a marketplace, but also a forum for shared cultural exchanges that enhance visitors’ experiences.” 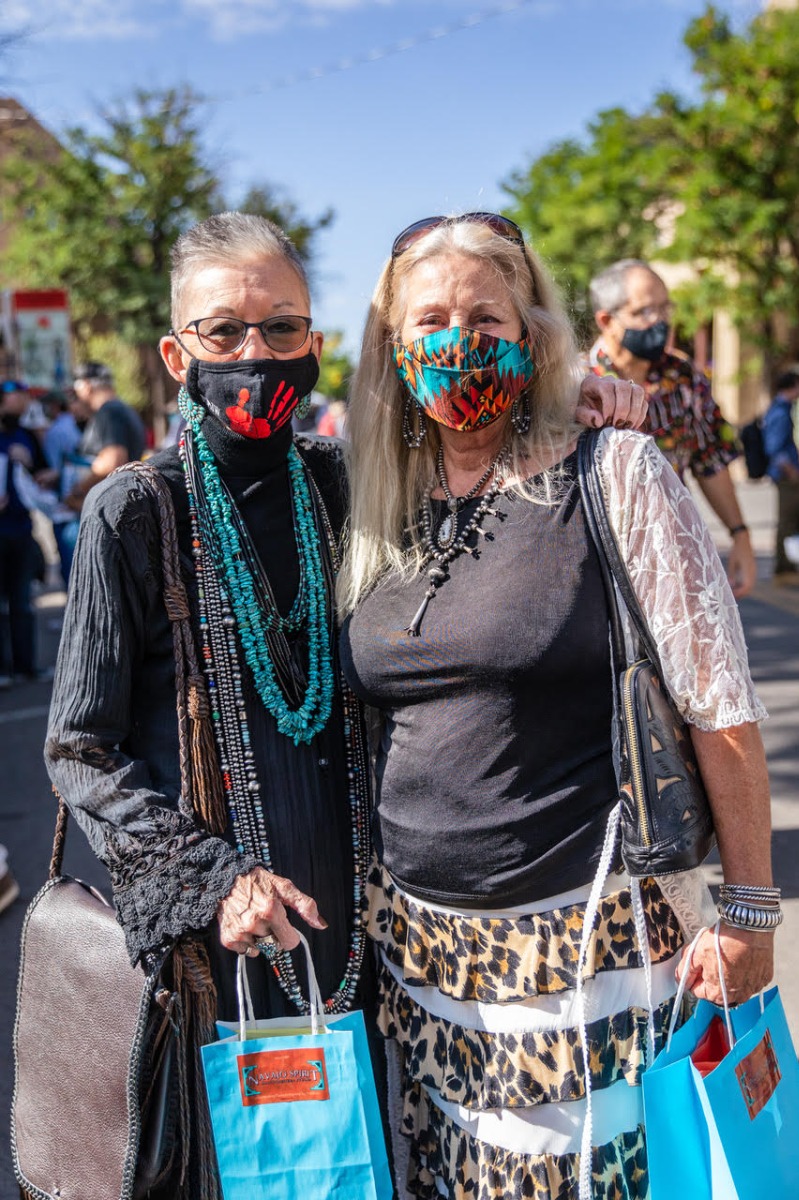 All of New Mexico’s Native Culture institutions and events are participating in the IC22 effort; in addition, organizations not typically thought of for Indigenous Art & Cultural offerings, like the Georgia O’Keeffe Museum and Performance Santa Fe, will be creating special exhibits and events to honor and participate in this significant year.

“What makes me so happy is that this was an organic happening, it came from within, it’s not something the City of Santa Fe or tourism tried to create. That’s a hard thing to happen, but when it comes from the people who are putting on the events, it makes for a much better celebration,” Executive Director of Tourism Santa Fe Randy Randall said at the press conference. “Everybody is bought in. This will succeed because this is based on what Santa Fe is authentically.”

Chairing IC22 will be 40-plus year art world veteran Kim Martindale, Co-Producer of Objects of Art Shows in Santa Fe, Producer of “Art Indigenous” Santa Fe, and founder the LA Art Show among other distinctions.

“When you unite (these) voices, it makes a powerful statement, and I think the statement that the world – and even New Mexico – needs to hear is that Santa Fe is the heart and New Mexico is the body of the most important group of gatherings for Indigenous art in the world,” Martindale said. “There are pockets of (Indigenous art) everywhere, but there is no place like Santa Fe, and (in Santa Fe), many of us get used to it and we don’t recognize how important that is.”

Martindale’s vision goes far beyond the borders of New Mexico or the confines of Indigenous art.

“The United States is the number one country of (Indigenous art) collectors in the world, yet Indigenous art has not achieved that (mainstream) level even though I think it’s on that precipice to do that,” he said. “I think by us coming together as over 40 groups and putting together our voice we can make a sea change in the perception of Indigenous art of the U.S. and Canada to the entire art world, not just those people that want a piece of turquoise, but to the most serious museum and the most serious collector, that they need to look at Indigenous art of the U.S. and Canada and give it its due, and this is the year for that to happen.

Visit www.indigenouscelebration22.org as a single site resource to learn more about the hundreds of events aligned with IC22. 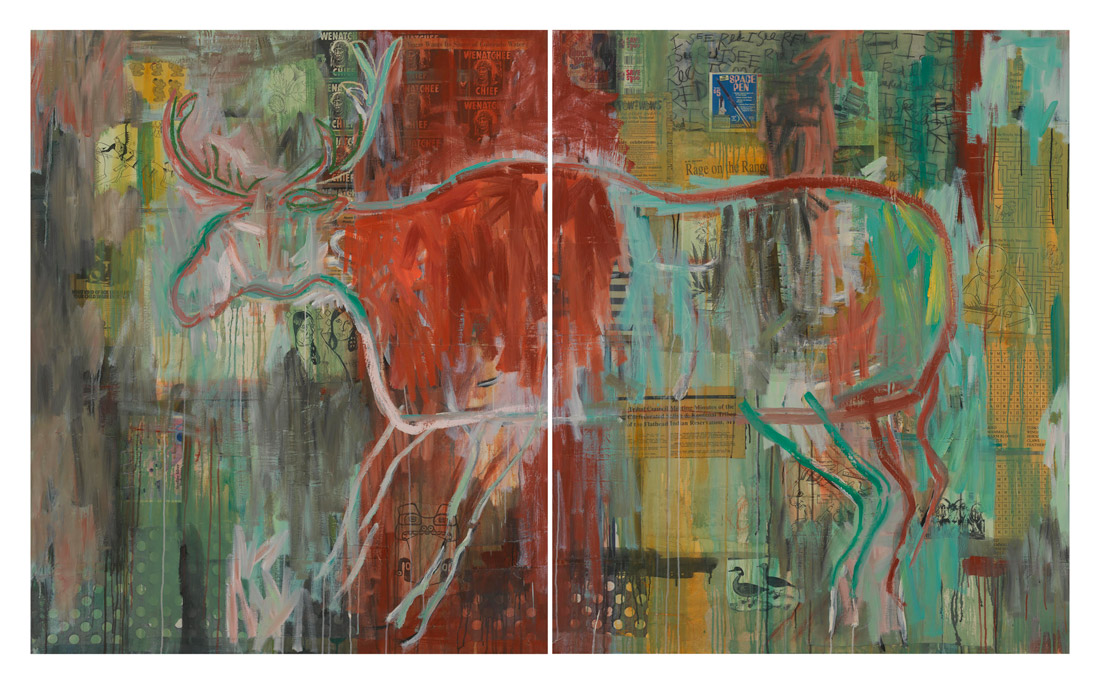