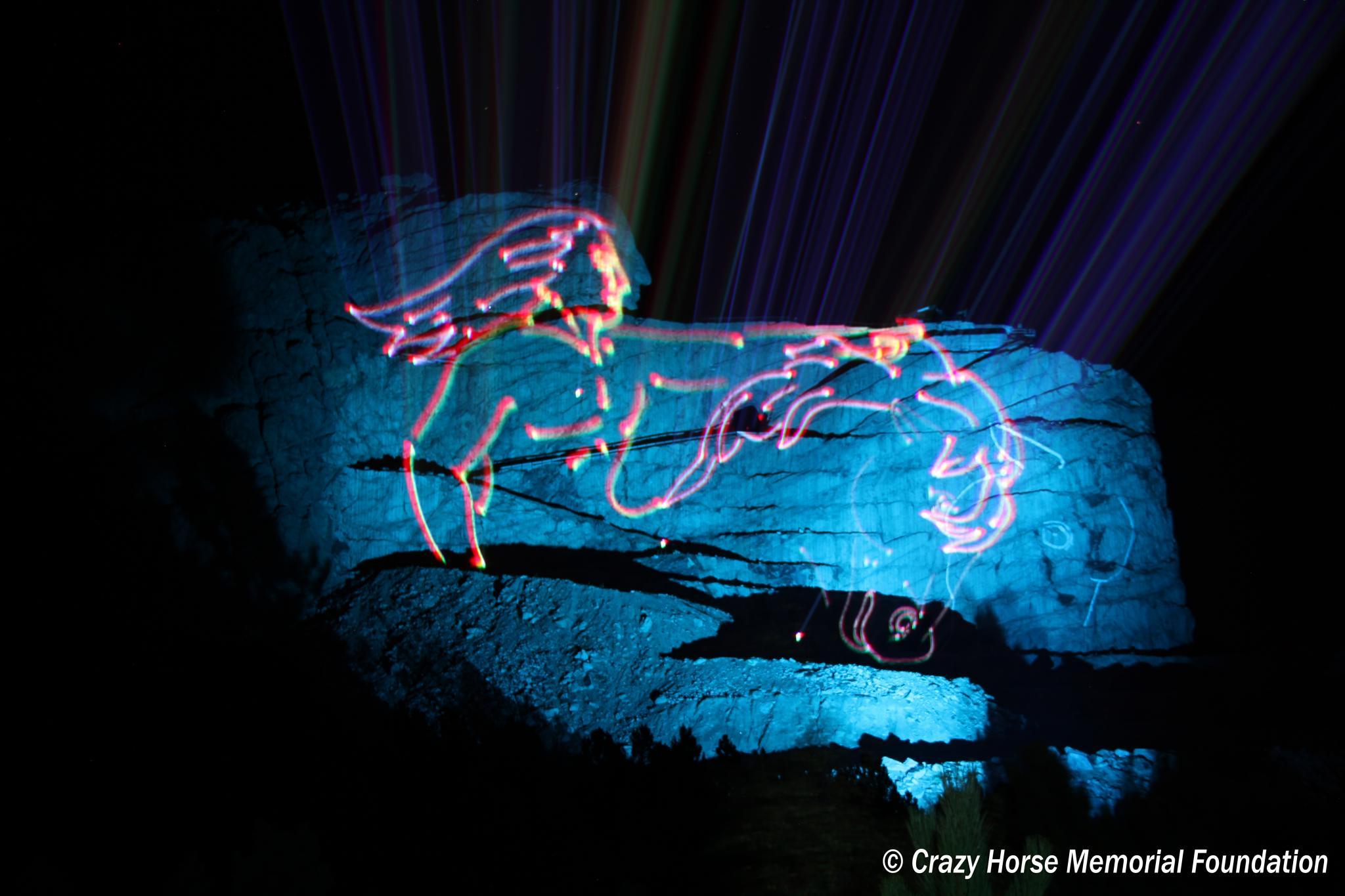 For collectors of Native American art, make this the summer you take your interest from observation to experience. Doing so serves as the best reminder that Native people in America are not an anachronism, locked away in time through painting and sculpture. Native people and Native cultures are contemporary, vibrant, continual.

See this first-hand in and around Rapid City, South Dakota, beginning at the Crazy Horse Memorial 40 miles southwest of town in the striking Black Hills.

“Crazy Horse Memorial’s mission is to protect and preserve the culture, traditions and living heritage of the indigenous peoples of North America. Embracing the living heritage part of our mission ensures that we share the contemporary story of Native Americans,” Laurie J. Becvar, President and Chief Operating Officer of the Crazy Horse Memorial Foundation said. “Native Americans are indeed alive and well and flourishing in so many aspects—art, education, culture and spirituality. The Native American Contemporary Art Gallery of The Indian Museum of North America is one strong example of how the Memorial tells the contemporary story.”

Modern art and artifacts from eight eco-regions throughout North America are exhibited in the Gallery: the Artic, the Northwest Coast, the Northeast Woodlands, the Plains, the Southeast, the Southwest, Central America and Hawaiian Islands.

The Gift From Mother Earth Art Show held each June at the Memorial celebrates a blend of arts and crafts representing Native American cultures and the New West. From Friday June 18th through Sunday June 20th, artists of custom-made clothing, jewelry and other similar items showcase their pieces starting at 8 a.m. each day. Take this opportunity to meet the makers, hear their stories, establish a personal connection.

The Crazy Horse Memorial presents a full schedule of summer programming allowing visitors to admire and engage in cultural activities from live dance and music performances, to a speaker series, on-site art making and more. 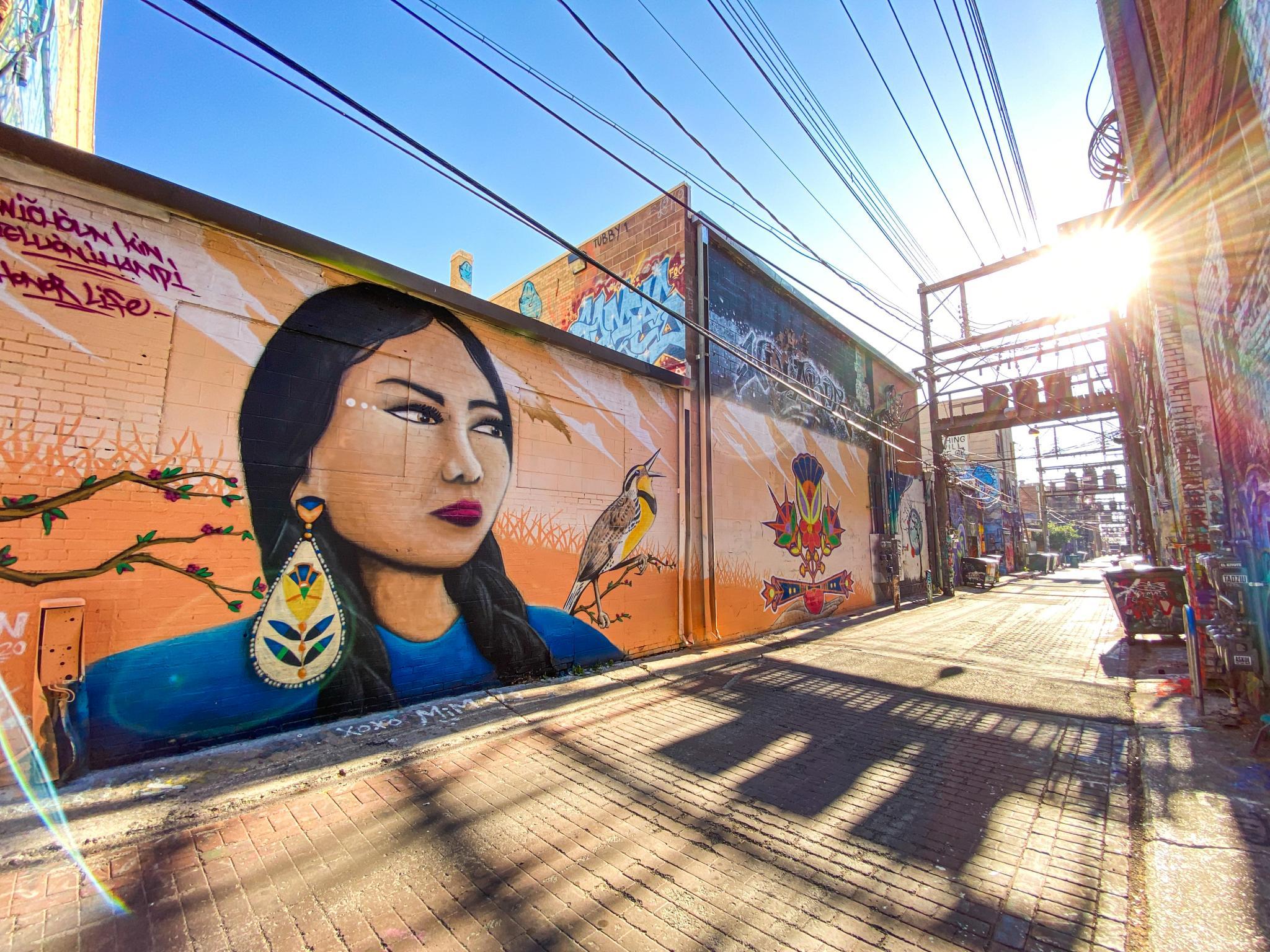 "My fellow chiefs and I would like the white man to know that the red man has great heroes also."

Those were the words of Chief Henry Standing Bear (Brule Lakota). He was the first to put forward the vision for a memorial to Crazy Horse, his maternal cousin, in the 1930s. That memorial need be located in the sacred Paha Sapa–Black Hills.

Crazy Horse, or Tasunke Witco, was born as a member of the Oglala Lakota on Rapid Creek about 40 miles northeast of Thunderhead Mountain, now Crazy Horse Mountain, in 1840. By his mid-teens he was a renowned warrior.

He famously led a band of Lakota warriors against George Armstrong Custer’s Seventh U.S. Cavalry battalion in 1876 resulting in the Battle of the Greasy Grass, more popularly known in white culture as the Battle of Little Bighorn. The following year, after relentless pursuit by the U.S. Army, Crazy Horse surrendered under a flag of truce.

He was shortly thereafter killed while in custody. A tragedy whose specifics resonate chillingly to the present day.

“At Crazy Horse Memorial, we tell the true historical story of what happened to Native Americans. These atrocities are hard to bear, but it happened,” Becvar said. “This part of history is not always taught accurately in schools, so it is important for the Memorial to share it. However, we do not leave the story there in that troubled time because Crazy Horse Memorial also serves as a bridge to harmony and healing among Natives and non-Natives and all people.”

For non-Native people, education about the historic and ongoing brutalization and marginalization Native people face at the hands of the white man’s governments and institutions may be the best way to achieve that harmony and healing. Without non-Natives fully understanding the scope and depth of state-inflicted traumas suffered by indigenous people, without acknowledgement of those sins and how they carry into the present day, America’s atonement for its treatment of the country’s original inhabitants will remain stuck in the ignorance, denial and “get over it” phase which has persisted for the past 150-plus years.

“Native values are shared here teaching people how to be that bridge. The values include peace and harmony, generosity, prayer, compassion, respect, honesty, truth and humility,” Becvar said. “Many Native Nations embraced these values in the past and they still do today. In this way, Crazy Horse Memorial is a place of healing and harmony.”

This presents another wonderful opportunity to learn from Native culture bearers who will be on hand sharing their knowledge and artistry.

Lastly, be sure to wander through Art Alley, an organic community mural gallery between 6th and 7th, and Main and Saint Joseph Streets. Local artists are at work adding to, covering over, and reinterpreting the existing public art there throughout the summer. 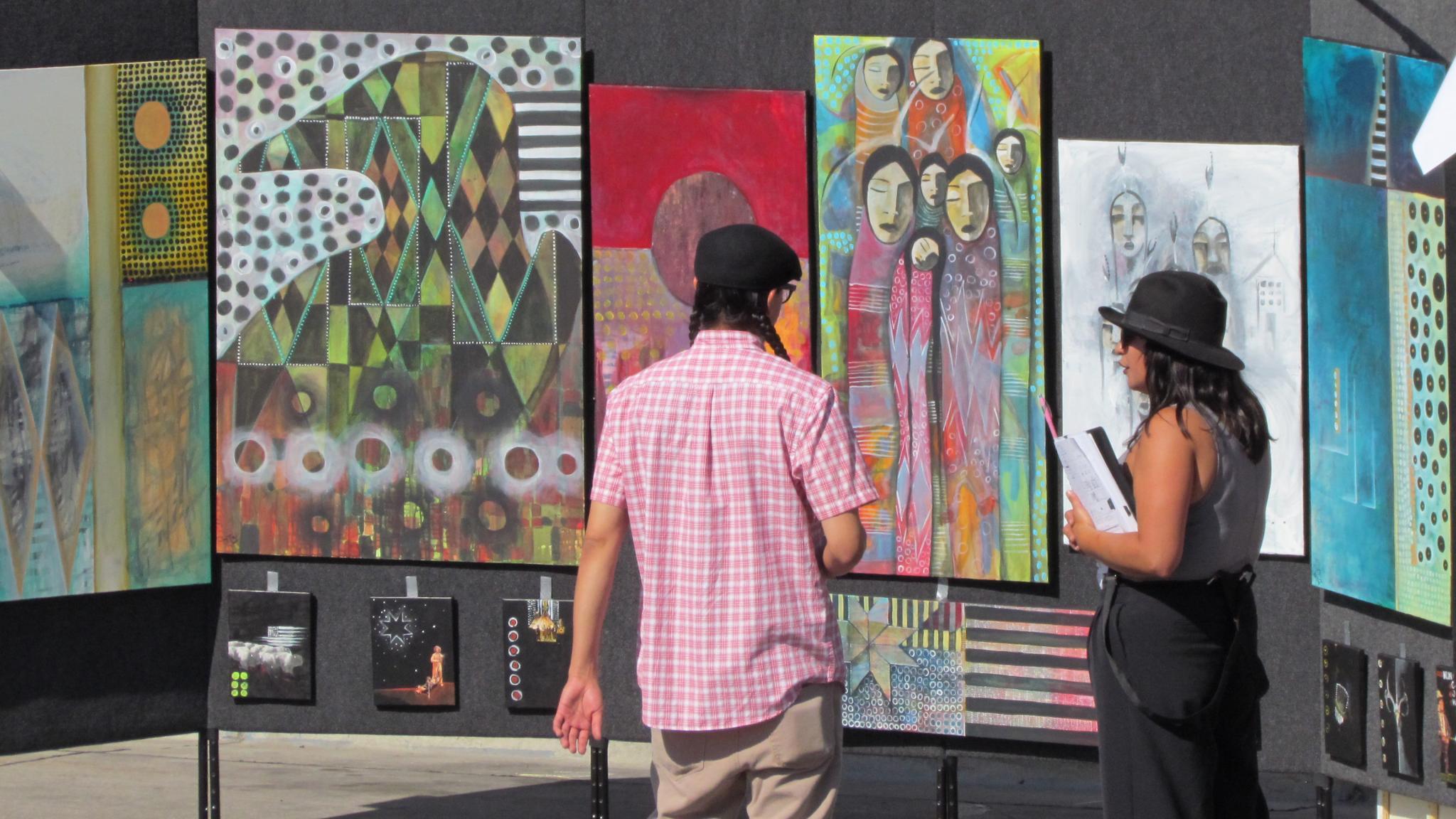