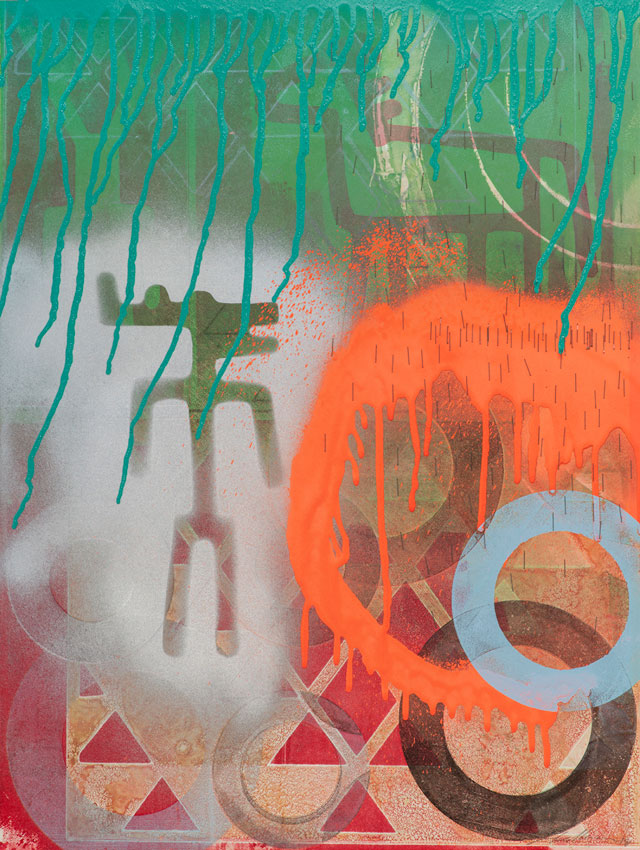 Within the broader “West,” the Pacific Northwest has a feeling all its own. The climate, the landscape, the people, the attitudes.

Artists and art making in the region became a specific fascination for curator and writer Melissa Feldman when she was based in Seattle between 2012 and 2019. Her observations have culminated in the first exhibition identifying a regional artistic trend in the Pacific Northwest, one grounded in folk and craft traditions, on view now at the Washington State University (Pullman) Schnitzer Museum.

Having been immersed in the international art world for 25 years, upon moving to Seattle, she began recognizing notable distinctions defining the area’s artwork.

She saw a focus on labor intensive processes and materials. She noticed craft-based techniques and materials (ceramics, quilts, woodwork, basket weaving, etc.). The use of recycled or found objects; an inventiveness based on "making do with what you have.” She picked up on the working-class ethos. Artworks bridging utility and aesthetics. A strong presence of Indigenous cultures.

“The character of the Northwest scene jumped out at me – it's relative indifference to major art movements since the 60s,” Feldman said. “It struck me that, unlike art scenes in San Francisco or L.A. or New York, many notable (Pacific Northwest) contemporary artists showed a strong interest in handmaking/craft grounded in rural culture, including that of regional Indigenous tribes who have a large presence there both culturally and politically.” 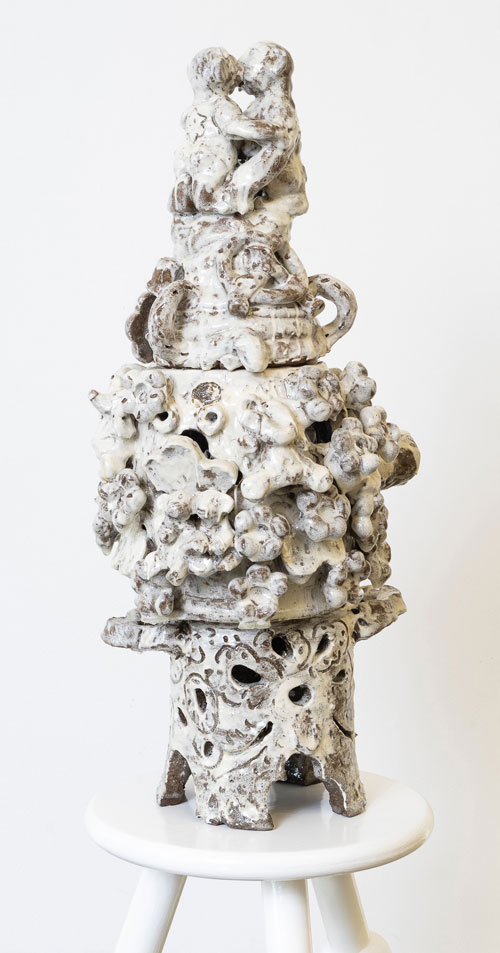 Feldman is quick to note this type of work is not exclusive to the region, “I noticed a similar ecosystem in the Southeast which also has strong roots in craft and folk, sometimes tied to Black culture.” Nor is it all anyone will find there, still, a through line exists.

“For a long time, the Northwest art scene was centered around craft; there's a major annual craft show that still goes on, and the region became known for its craft guilds dating to the mid-50s,” Feldman said, referring specifically to the Bellevue Arts Museum Art Fair. “Museum collections specialized in crafts, both Indigenous and, as often, Asian. One of its most famous artists is a craftsperson – Dale Chihuly. The region is also home to some of the earliest arts and crafts schools and programs in the country.”

Feldman suspects this further connects back to the region’s Indigenous cultures in which utility, ritual and aesthetics are inseparable and to whom the preservation of cultural traditions stands as especially important.

The exhibition features an intergenerational array of 17 notable artists from throughout the region. On view are unpretentious handmade works often blurring the line between functionality and aesthetics. Artisanal woven baskets and tooled-wood objects mix. The assortment may seem random, but artworks and artists are connected via their makeshift, improvisational production. By the use of salvaged materials and passed down knowledge. Whether patchwork quilter or abstract painter—a rural, blue color mindset pervades.

“Even with (the) tech (industry), regional identity is still tied to logging, fishing, farming,” Feldman said.

All of which would make it easy to lump what’s found in the exhibition into the art world’s kitchen junk drawer for describing work not closely aligned with traditionally academic formalities and the rigors of the various “isms” codified by generations critics and historians: Folk Art. 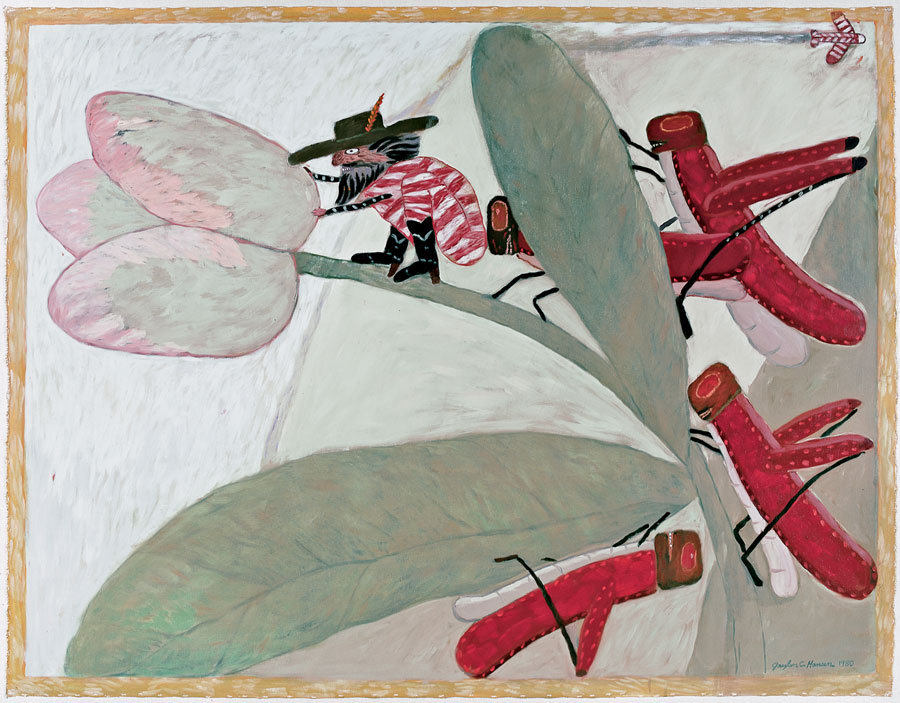 “We would never call any of the artists in this exhibition ‘folk artists,’ rather, the point is to reflect on the sensibilities, chosen aesthetics and influences of a select group of contemporary Northwest artists,” Ryan Hardesty, Executive Director and Curator of Exhibitions & Collections at the WSU Pullman Museum, said. “Like any artistic movement or so-called school, ‘Folk Art’ is as much a cultural construct as the rest – a catch-all term for any artist or work outside of the traditional art historical cannon. Unfortunately, it may have originally served to separate high styles from more democratic and common practices. Today there is an effort being made to dissolve those margins, giving greater value to wider forms of human ingenuity and making.”

As Hardesty mentions, long inherit in the “Folk Art” label was a passive aggressive dismission of its makers and objects as “lesser than.” That snub usually resulted from the gender, race or nationality of the artists who were too often female, Black, Indigenous or otherwise not representative of the favored art historical demographic: white males working in the traditions of Western Civilization handed down from the Greeks and Romans.

Such philosophical wrangling over the exclusivity of the art canon or the boxes it attempts to place artists in matters little to anyone not working on their MFA degree. What matters greatly is whether each individual visitor likes the work on view or not. If it “reaches” them.

The artwork on view in this exhibition will challenge conventional notions of what belongs in an art museum. That’s good. Artwork, no matter where or who it comes from, should both comfort and challenge.

“Indie Folk: New Art and Sounds from the Pacific Northwest” can be seen at the WSU Schnitzer Museum – where admission is free – through May 21. The exhibition will additionally travel to the Schneider Museum of Art in Ashland, Oregon and the Bellevue Arts Museum, Bellevue, Washington.