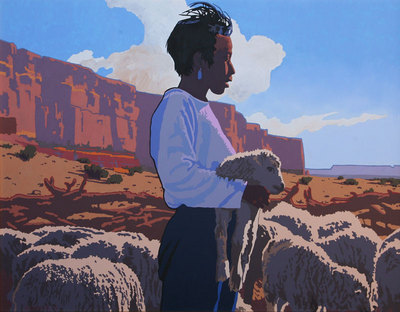 Billy Schenck has been known internationally for 44 years as one of the originators of the contemporary "Pop" western movement.  Schenck has had over 100 solo shows and is included in 44 museum collections.  He is an American painter who incorporates techniques from Photo-Realism with a Pop Art sensibility to both exalt and poke fun at images of the West. 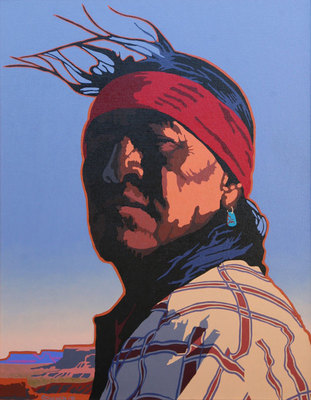 Career highlights for the artist include the 2013 Utah Museum of Fine Art’s Bierstadt to Warhol: American Indians in the West exhibit, the Denver Art Museum’s “Western Horizons” and a retrospective of serigraphs created by Schenck from 1971 through 1996 at the Tucson Museum of Art. 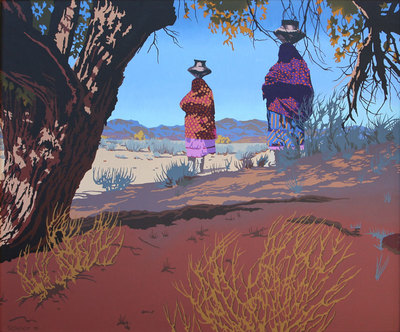 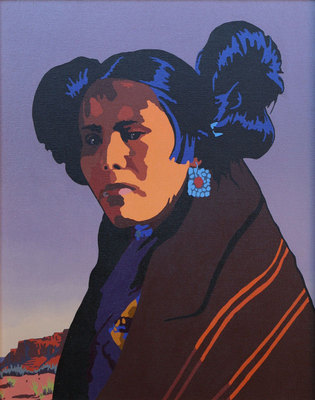 “What has remained constant throughout Schenck’s career is his individuality in dealing with the subject matter of the west. Using the artistic formula of classic western film direction and the photographically reliant systems of contemporary art, he has bridged two genres that resonate with the American experience. From early depictions of cinematic cowboys to real-life cowboys and cowgirls to poetic reveries about the Native American existence in the Southwest, Schenck melds the real with the imagined, autobiography with fantasy.”